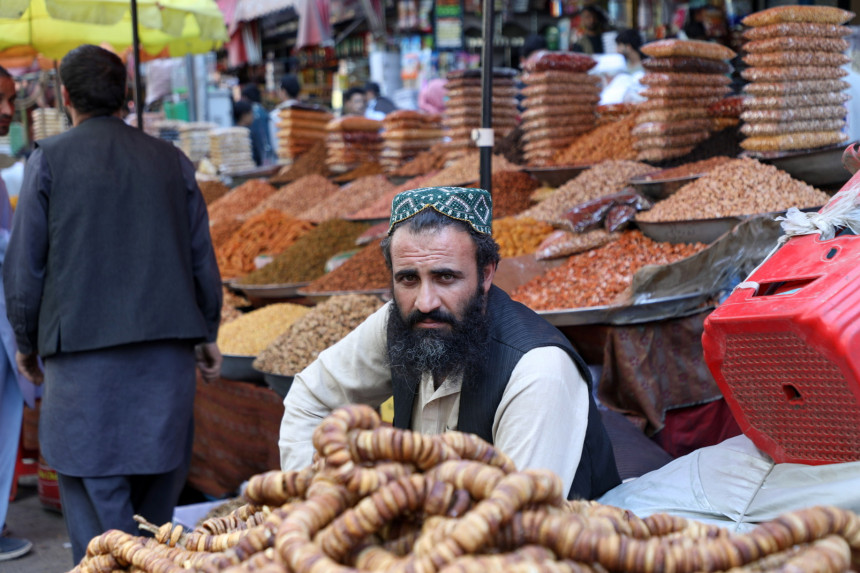 The Taliban, the Islamist group in Afghanistan, on Monday banned hairdressers in Helmand province from shaving or trimming their beards, claiming the ban was in line with Sharia law.

The ban was issued by the Department of Morality of the Helmand Provincial Government in the provincial capital, Lashkargah.

“If anyone breaks this rule, they will be punished and no one has the right to complain,” the order said. It was not yet clear what punishment hairdressers might face for such an offense.

During the previous Taliban’s rule in Afghanistan, they had introduced a strong version of Islam, including demanding men to grow beards. After the overthrow of the Taliban regime during the US invasion in 2001, trimmed or extinguished beards became popular in the country.