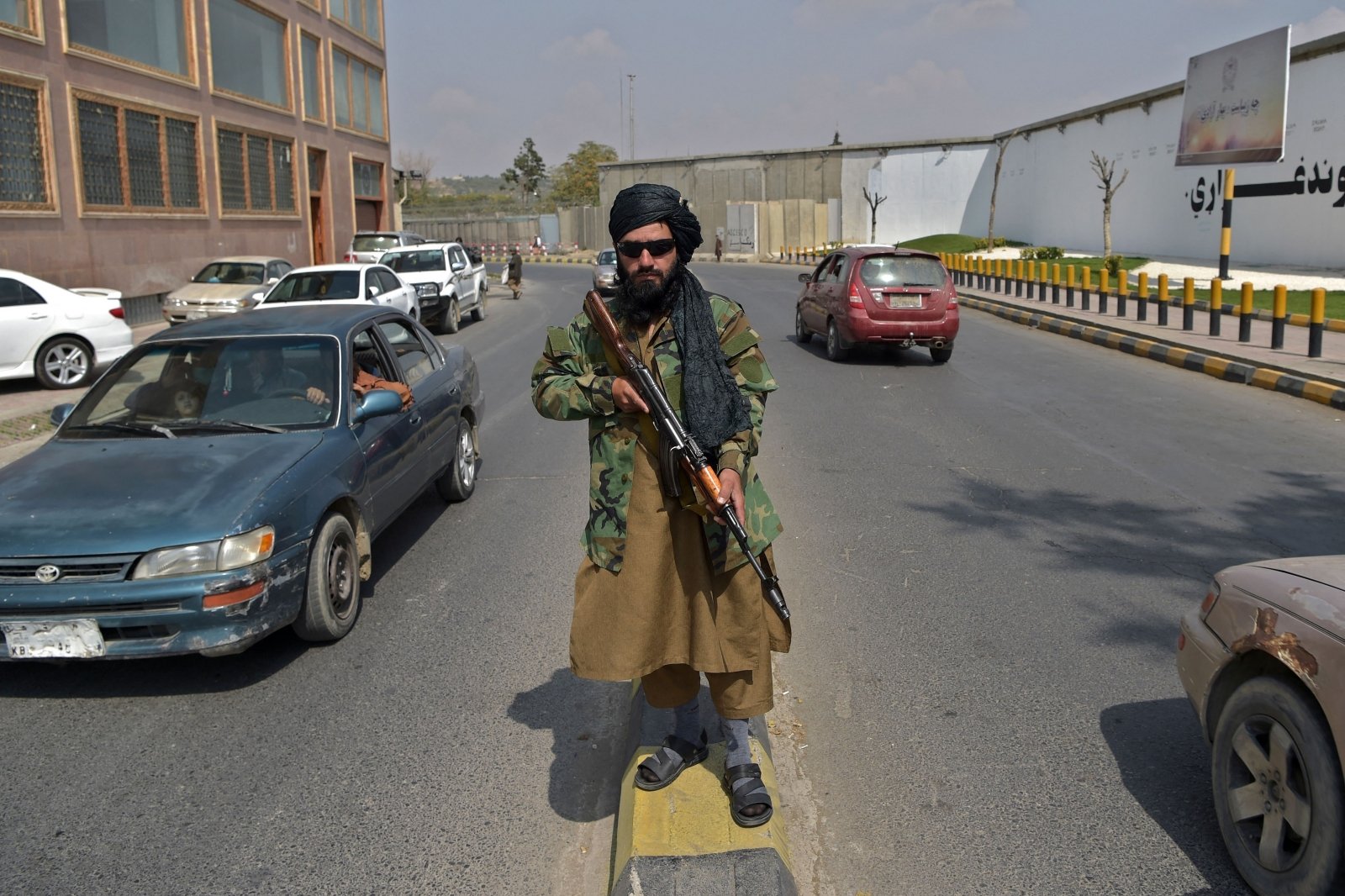 Some hairdressers in the capital, Kabul, said they had also received similar instructions.

The instruction shows a return to the harsh management decisions of the past, despite promises of softer forms of management. The Taliban has been cracking down on opponents since taking power last month. On Saturday, militants were shot dead by the group’s militants and their bodies hung in the streets of Herat province.

In a notice to hairdressers in southern Helmand province, the Taliban warned that hairdressers must abide by Sharia law on hairstyles and beards. “No one has the right to shave,” the BBC said in a statement. “Fighters keep coming and telling us not to cut our beards,” said one hairdresser in Kabul. “One of them told me they could send undercover inspectors to catch us.”

Another hairdresser, who runs one of the city’s largest salons, said someone who introduced himself as a government official called him and told him to “stop following the American style” and not shave or trim anyone’s beard.

During the first period of Taliban rule, 1996-2001. strict lines of Islamists had banned fancy hairstyles and demanded that men grow beards. But since then, clean-shaven faces have become popular, with many Afghans going to salons to do fashionable haircuts.