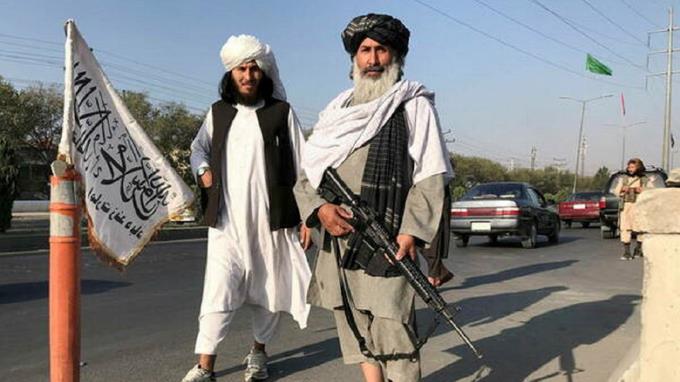 The Taliban on Tuesday thanked the US $ 1.2 billion in aid pledged by the international community to Afghanistan and called on the United States to be more generous.

“We appreciate and welcome the world’s commitment of about $ 1 billion in aid and ask that you continue to help Afghanistan,” said Amir Khan Muttaqi, acting minister for foreign affairs in the new Afghan government.

“The United States is a great country, it has to show generosity,” he added at a press conference.

The United States promised on Monday, as part of a UN initiative, some $ 64 million (54 million euros) for humanitarian organizations working in Afghanistan. By comparison, Washington has spent $ 2 billion (1.7 billion euros) in twenty years of war in the country.

“The Islamic Emirate,” as the Taliban call Afghanistan, “helped the United States by facilitating their evacuations. But instead of being grateful, they talk about imposing sanctions on our people,” Amir Khan Muttaqi said, referring to the more than 123,000 people. exfiltrated from Afghanistan at the end of August during a gigantic airlift.

Since the Taliban came to power on August 15, Afghanistan has been partially paralyzed as the flow of overseas finances stopped, injecting money into an economy ravaged by more than 40 years of war.

On Monday, the UN reported that donor countries pledged a total of 1.2 billion dollars (1.015 million euros) in aid to Afghanistan, without specifying the amount it would give to emergencies.

“The Islamic Emirate” assured that “it will do everything it can to give this aid to those in need in a totally transparent way.”

See also  He was so lonely before death