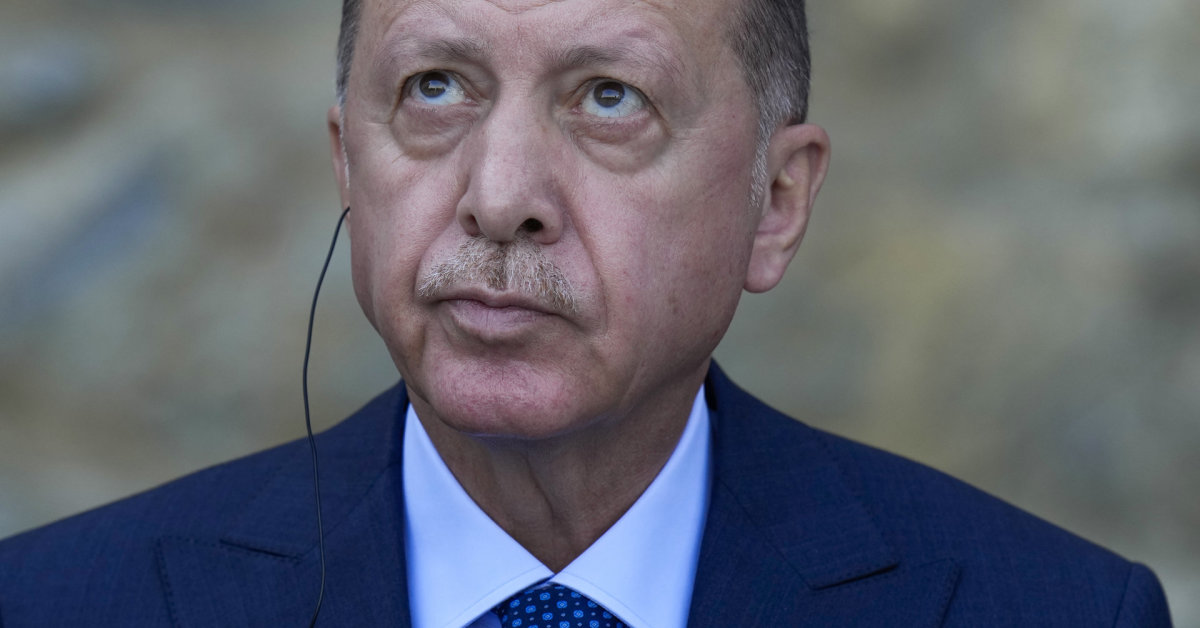 The plane landed with the Turkish leader at Fiuzuli Airport, where he was met by Azerbaijani President Ilham Aliyev.

Both leaders cut the red ribbon and officially opened the airport.

During the visit, the presidents will also attend a ceremony in Zangelan, where the foundations of a Turkish-funded “smart agro-park” will be laid.

During the visit, RTErdogan and I. Aliyev will discuss bilateral relations and ways to deepen cooperation. They will also exchange views on developments in the region and the world.

Nagorno-Karabakh is an ethnic Armenian-controlled region of Azerbaijan that lost control of Baku after the collapse of the Soviet Union in the early 1990s.

The clashes ended in November, with Russia brokering a ceasefire agreement. Under his terms, Armenia has ceded controlled territories to Turkish-backed Azerbaijan for decades, but tensions remain in the region.

See also  Starting tomorrow, check out the information on the peak of the following alpha monocerotid meteor shower