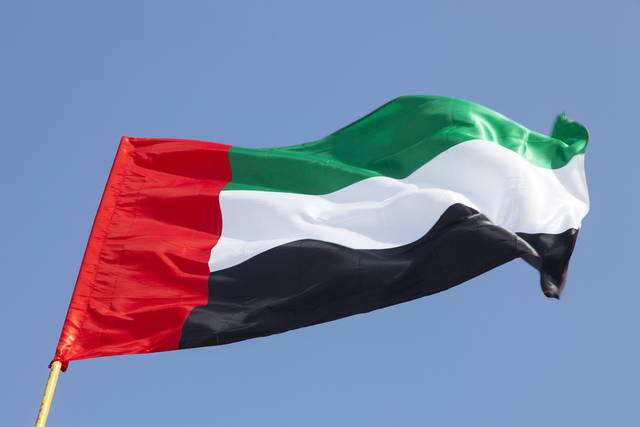 The index remained above the 50.0 level that separates growth from contraction, but nevertheless hit its lowest level since the beginning of the year, according to a press release.

S&P Global said that Emirati companies indicated a decline in operational performance during the month of November, as new business rose at the weakest pace since September 2021 and activity growth declined.

She explained that the reason for the decrease in the main index is mainly due to the decline in the growth rate of new business in November.

And Emirati companies indicated the slowest increase in sales since September 2021, in light of reports that weak global economic conditions have reduced spending..

Non-oil activity rose at a sharp rate, but it was slower than that recorded in the latest study period.

Production rose mainly due to higher demand, as some companies indicated that ongoing projects had maintained growth.

And production expectations fell to their lowest level in three months on the back of weak sales growth.

Data issued by the Purchasing Managers’ Index in early November indicated that non-oil business conditions in the UAE improved at a strong rate at the beginning of the fourth quarter of this year..

The improvement in demand rates led to additional pressure on the capacity, prompting companies to increase the number of their employees at the highest rate since July 2016..

For trading and investing in Gulf stock exchanges, click here.

With 10 billion dirhams.. the “holding” company concludes a partnership agreement with the Omani Investment Authority

At a cost of $3 billion, a railway linking Oman and the UAE