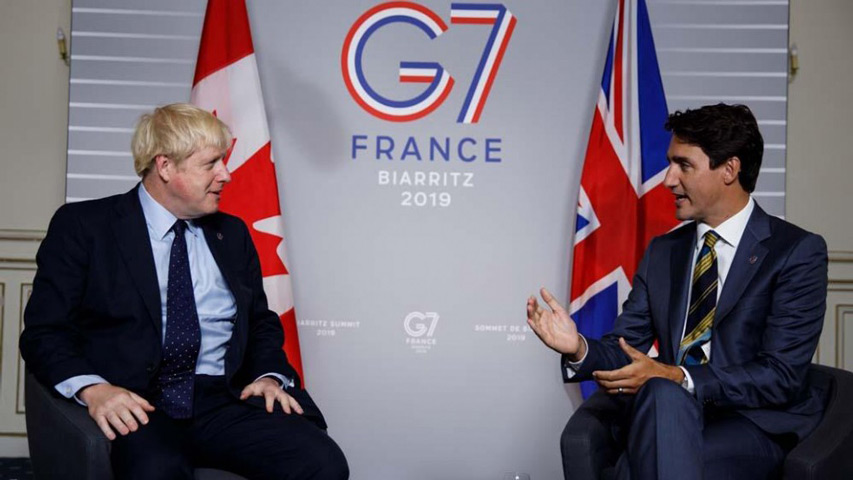 The British Government announced this Saturday that the United Kingdom and Canada agreed to continue their commercial relationship under the same terms once the Brexit transition period ends, on December 31.

The Prime Minister of the United Kingdom, Boris Johnson, and his Canadian counterpart, Justin Trudeau, sealed an agreement in principle today via videoconference, and they hope to formally sign the treaty once the legal checks have passed.

The Minister of International Trade, Liz Truss, pointed out that the pact “supports trade exchanges” worth 20,000 million pounds (22,410 million euros) and provides “certainty for thousands of jobs.”

Truss stressed that this arrangement paves the way to begin talks in 2021 on a specific trade agreement with Canada, one of the objectives that the Government envisioned in recent years as a potential benefit of Brexit for the United Kingdom.