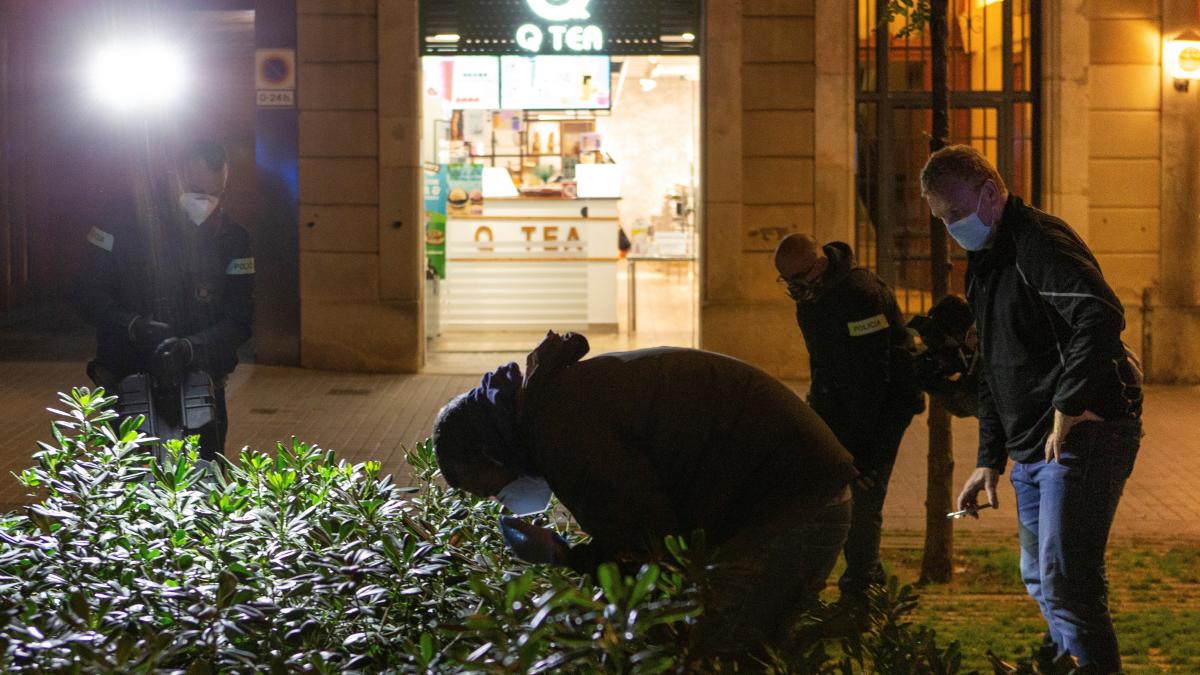 The Barcelona City Guard has shot this saturday shortly before 7:00 p.m. to an individual who allegedly tried to attack the agents with a knife on the city’s Paseo de Sant Joan.

It’s about a homeless man aged 43 and Hungarian nationality, who was seriously injured this afternoon in Barcelona when he received at least one of the two shots fired by an agent of the Urban Guard when repelling the attempted aggression of this person with a large knife.

The Deputy Mayor for Prevention and Safety of the Barcelona City Council, Albert Batlle, reported tonight at a press conference that the event took place shortly before 7:00 p.m., at number 44 on Paseo de Sant Joan.

A patrol had traveled to that place, Batlle said, following a complaint from a neighbor that there was a person whoIt was causing a nuisance on the street.

When the agents have come to the scene, the man, visibly “upset”, has tried to attack the police with a large knife, so an agent has drawn his weapon and fired two shots. One of the bullets has hit the homeless man in the abdomen.

The man has been transferred in serious condition by members of the Medical Emergency System (EMS) to the Sant Pau hospital in Barcelona, ​​where, according to Batlle, He is stable waiting to be operated.

Batlle has indicated that this event is being investigated by the internal affairs of the Urban Guard and also the Mossos, who have displaced effective to the area of ​​the event.

The deputy mayor has asked to wait to know the result of this investigation before “daring” to assess the action of the local police and if he has acted rashly.

“It would be inconvenient” At this time, when the investigation is in the preliminary phase, Batlle pointed out.

The deputy mayor has expressed his willingness to offer “transparent” information about this event, of which he will give all the details to the opposition groups in the consistory and of which he has informed the mayor, Ada Colau.