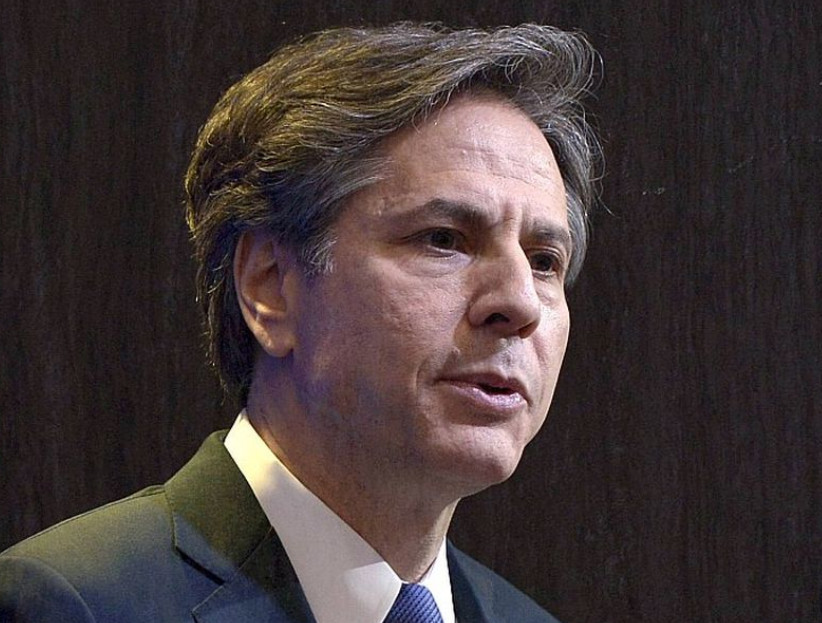 The United States is genuinely concerned about Russia’s actions and statements regarding Ukraine, said US Secretary of State Anthony Blinken.

Blinken added that the US allies understood this, but did not answer the question whether US intelligence believes that Russian President Vladimir Putin wants to take away part of the territory of Ukraine.

According to The New York Times on Friday, US intelligence has warned NATO members of a possible Russian invasion of Ukraine, saying there is little time left to prevent it.

See also  Clash of Prime Ministers on Twitter. It ended with summoning the ambassador