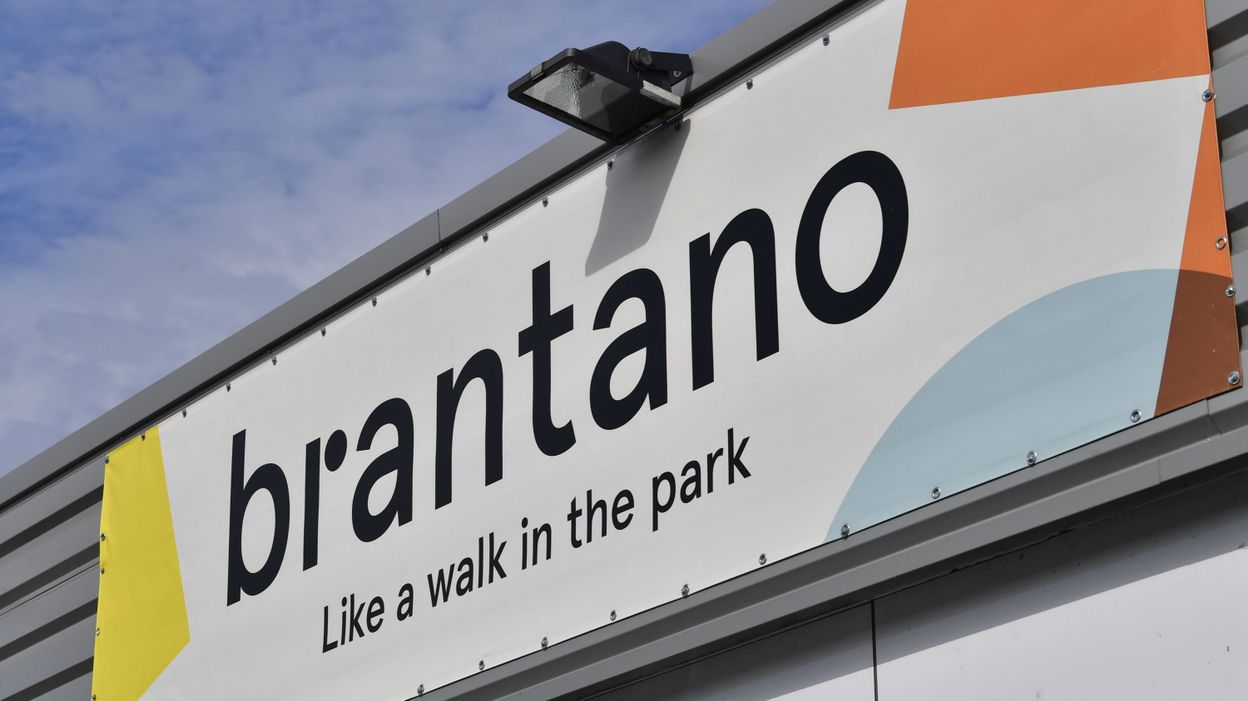 The Brantano shoe stores, in liquidation, have found a buyer. This is the Dutch brand vanHaren Schoenen, which is part of the German group Deichmann. It will take over 43 Brantano stores in Belgium on October 1, as the directors of FNG, the parent company, announced on Monday.

The deal that administrators reached with vanHaren on Monday provides that administrators can continue to arrange the sale of inventory at acquired stores until the end of September. In a statement, vanHaren is delighted to make a “not important“in the realization of its ambitions on the Belgian market. Over the past three years, the brand has indeed opened 16 stores in Belgium. With the takeover of around forty Brantano stores, its Belgian network will therefore have around sixty points of sale.

►►► Read also : Total liquidation at Brantano: like Saturday, long lines in front of the stores on Monday

vanHaren has existed for over 90 years in the Netherlands, where it has 143 stores, and presents itself as a family business with a strong emphasis on human capital. “It will be carefully considered in the coming weeks which Brantano employees can be integrated within vanHaren.“, again indicates the buyer.

vanHaren has been part of the German family group Deichmann since 1985, which itself operates in 31 countries with more than 4,200 shoe stores.