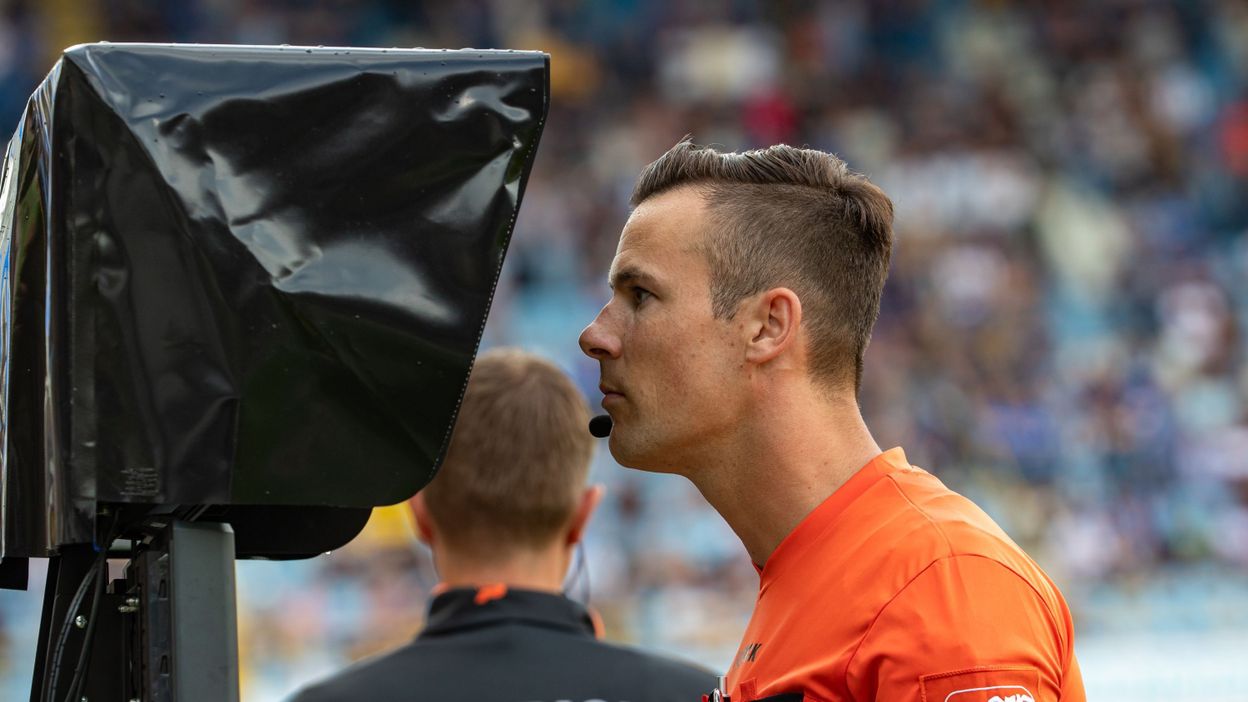 The Pro League confirmed Monday that the VAR, the video refereeing assistance should have a 3D offside line from the 11th day of the championship in mid-October. For now, the VAR could only use a 2D offside line.

The controversy began at the opening of the championship in the match between Standard and Ostend in August when a goal fromAmallah offering the victory to Standard was clearly marred by an offside, which the two coaches had recognized. Sunday, Vincent kompany revived the debate. The Anderlecht coach believes that the goal of Refaelov – when the mark was already 2-2 – had been unfairly called off for offside, calling for the swift introduction of 3D technology.

The spokesperson for the Pro League confirmed that the system should apply after the international break in mid-October.

“In Jupiler Pro League, the VAR has a 2D line. This means that the offside line is drawn on the foot and on the ground in order to reach a correct decision.“, explained the Referee Department.”In order to properly assess an offside situation, you need a 3D line that can be drawn from other parts of the body. But the system is expensive, complicated to use and inevitably lengthens the evaluation time.“.

See also  WhatsApp: end-to-end backup encryption arrives in beta on iOS - All Senegalese news in real time | All the news in Senegal of the day: sport, Senegalese politics, people and various facts in Senegal