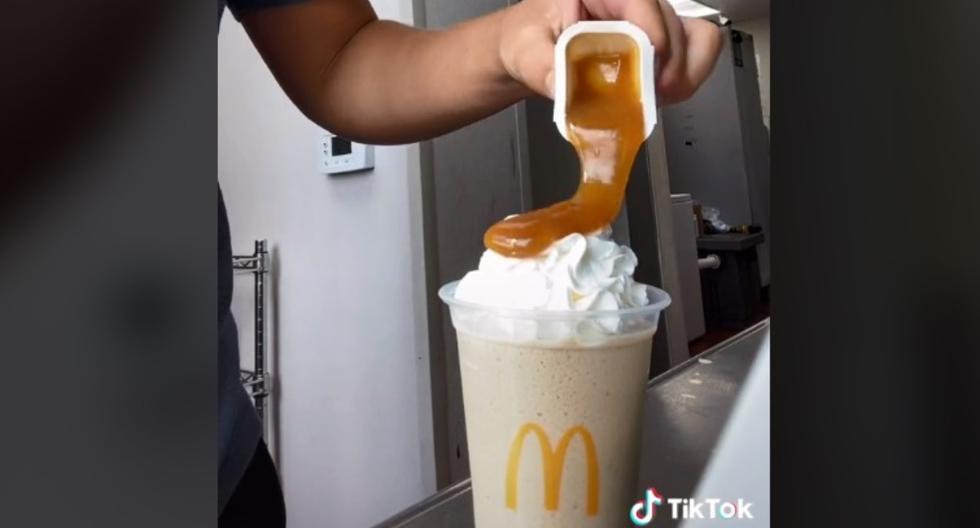 An employee of a well-known fast food restaurant chain was fired after taking revenge on a customer and bragging about the fact through his account. TikTok. The young man justified his actions by assuring that the man was “very rude to him”, so he decided to exchange the ingredients of his order.

“When the client has a bad attitude but you remember that you only earn 8.5 dollars (7.27 euros) an hour”says the description of the clip posted by the user @mcdanksbitch. In the images you can see that the young man put sweet and sour sauce on the ice cream instead of caramel. In no time, the video went viral with more than 62 million views.

A few days later, the young man posted a video stating that he had lost his job. “Ladies and gentlemen, you did it … You got me fired … Goodbye.”, wrote. He also hinted that his next job could be at Dunkin ‘, a multinational coffee shop specializing in donuts.

Interestingly, it is not the first time that the boy uploads videos of this type. In his other publications, he can be seen criticizing the hygiene of the establishment and even insulting customers who leave food on the tables.