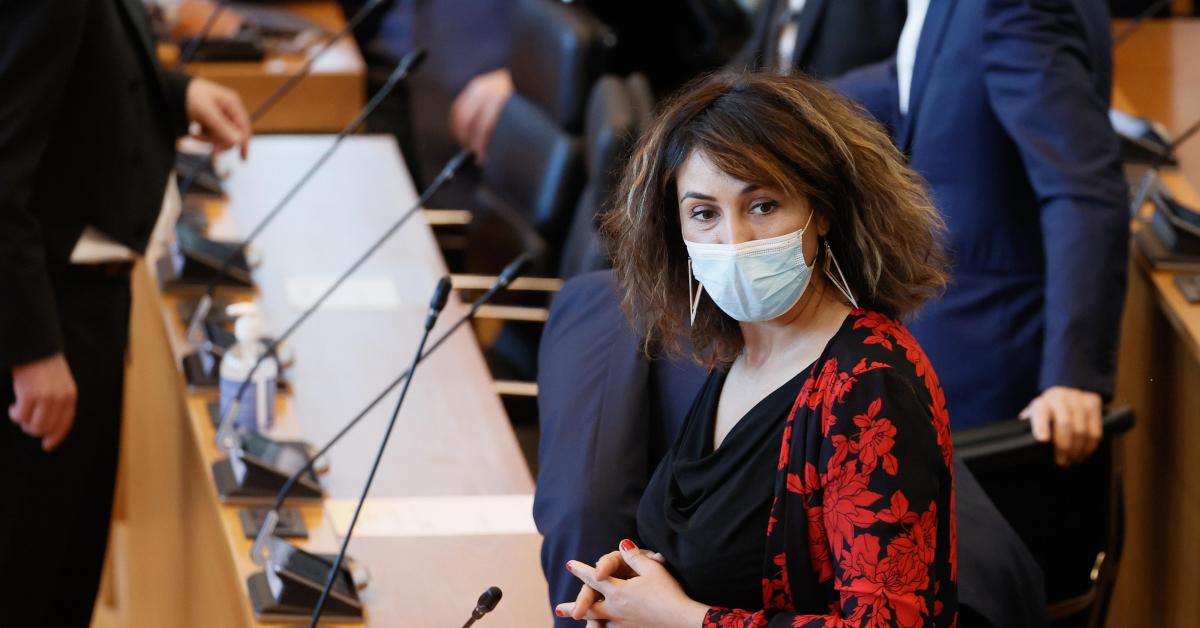 Meeting in plenary session, the Walloon and Brussels parliaments unsurprisingly approved, on Thursday, the extension of the use of the Covid Safe Ticket (CST) for three months.

In Wallonia, the majority voted in favor of the text. The cdH abstained and the PTB voted against. “It’s an anti-democratic measure that doesn’t work. It divides when, on the contrary, we need to make society, ”explained the far left MP Laure Lekane in particular.

On Monday, the regional government had confirmed its decision to extend the use of CST in Wallonia for a period of three additional months, until April 15, 2022 inclusive, “given the current epidemiological situation and the growing number of contaminations”.

the extension, for a maximum period of three months, of the Covid Safe Ticket (CST), in the Brussels-Capital Region. There were 52 votes “for”, 10 “no” (PTB-PVDA and Vlaams Belang), and 23 abstentions – the rest of the opposition, except Vincent De Wolf’ (MR) and Bianca Debaets (CD&V) who voted for.

It was the Brussels government that proposed this extension. According to the Brussels Minister of Health, Alain Maron (Ecolo), the conditions of application of the CST remain unchanged. This decision to extend the device follows the opinion of the Risk Assessment Group (RAG), which recommends the use of the CST in view of the epidemiological situation. .

This system will be subject to a monthly evaluation depending on the health situation.

The current order expires on Saturday January 15, which is why the deputies were summoned to plenary on Thursday at the end of the day.

In opposition, David Leisterh (MR) felt it was important to stick together in the face of the new wave. This did not prevent him from reiterating the grievances of the liberal group with regard to the device: a lack of significant impact on contamination; an absence of quantified thresholds, the late tabling of the text in parliament…

“While the CST is useful, it is only one piece of the puzzle in the management of the Covid-19 pandemic… We have had very little discussion and information to evaluate this tool and identify at which places it could be improved. There is a shortcoming in the democratic debate and, in the end, we miss the objective which is to have the most efficient tool possible so that we agree to further restrict our freedoms”, pointed out the head of the cdH group, Celine Fremault.

Jan Busselen justified the negative vote of the PTB/PVDA deputies: the process divides the population; it undermines democracy by limiting access to culture; it is a measure of exclusion.

In the majority, all gave the feeling of supporting the extension of an instrument to be considered as a lesser evil, but little more in a context of a significant rebound in contamination in the Capital Region, whose hospitals are under high pressure. For the moment, the Covid Safe Ticket is still considered there as a proportional means of action among others.

For Marie Nagy (DéFI), the CST must be temporarily extended to guarantee fundamental freedoms in the same way that one cannot “drive at 310 km/h” on the highway to preserve the lives of others. This does not prevent the elected DéFI from pleading like others for a follow-up in committee, in particular of the corona commissioner’s report.