“If we don’t find a vaccine and we don’t continue to suppress this virus, we assume that it will spread to 60 or 70% of the world population. From that perspective, think about your chances of winning the lottery. ” Those were the exact words from Mike Ryan, the director of the Health Emergencies Program of the World Health Organization (WHO) as he reflected, yesterday, on how the virus was rebounding in Europe.

In the best scenario, “one out of every 200 people in the world could be infected with the virus”; However, the data that reaches the WHO does not suggest that we are in that scenario. As Dr. Maria van Kerkhove pointed out at the same press conference, they are “seeing increases in hospitalizations, in intensive care units, particularly in Spain, France, Montenegro, Ukraine and some parts of the United States. And we haven’t seen the flu season yet. “

Many fronts with increasingly tired resources 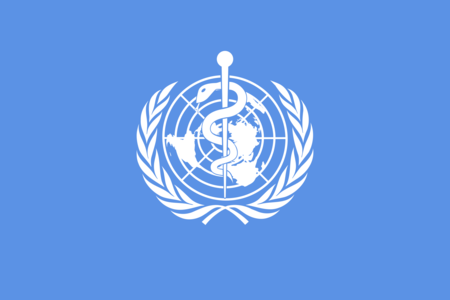 And in this scenario, it is difficult to find good news globally. If we think about the most seriously ill, we already know that, as Ryan acknowledged, “the estimated number of deaths from infections is 0.6%. It may not sound like much, but if you think of a virus that has the potential to spread widely, that’s a pretty high number. And that percentage of infected people who end up dying increases dramatically with age. ”

That is, despite the fact that over the months clinical and social efforts have managed to reduce the lethality of the virus, as the epidemic gets out of control again in some of the countries that had it worst in the first hour, the specter of the collapse of health systems is still very present.

But, in addition, the news that comes from “so-called ‘mild’ infections” is not positive either. “We just don’t know what the long-term impact of this is. Not everyone, even the young, makes a full recovery from this virus“And that is a huge problem whose scale we have not even begun to intuit more than half a year after the start of the pandemic. Again, despite all the controversies, the WHO again makes a wake-up call to take seriously a virus that we are still unable to control.