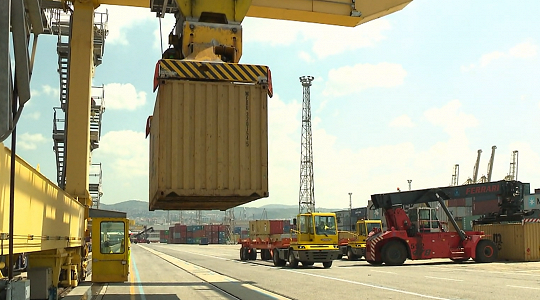 No Green Pass, the workers of the port of Trieste are not there. After a lively assembly called at the maritime station by the port workers coordination, where – coordination source – the employees of all the private companies or companies belonging to the authority were represented, the decision came unanimously: absolute opposition to the rule that since 15 October obliges workers to take the green pass or tampon.

With the extreme ratio of blocking work on that date, if the requests are not satisfied.

The first already on Wednesday, when the coordination will meet the port authority asking for free salivary swabs for all from 15 October.