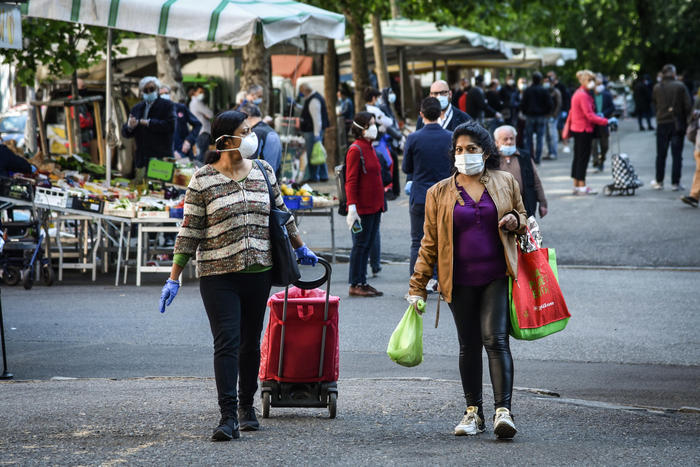 Italians lead the ranking of the most virtuous citizens, with only a little over half a kilo (529 grams) of food wasted each in the space of a week. The Americans self-report the waste of almost a kilo and a half (1453 grams) of food weekly, followed by the Chinese with 1153 grams, then the Canadians with 1144 grams, followed by the Germans with 1081 grams, and then, under the kg, the citizens arrive English (949 grams), Spaniards (836 grams) and Russians, (672 grams).

In terms of food choices, traditional food mainly for Russians and Chinese, Italians at the top for the choice of Mediterranean food, Russians and Germans aim for the cheapness of purchases, 4 out of 10 Chinese citizens look to quality.

These are some of the results contained in the First ‘G8 report on food waste’ which involved 8 countries, the United States, China, Canada, the UK, Russia, Germany, Spain and Italy. The survey was aimed at a thousand citizens from each country (strictly statistical sample) to raise awareness on the issues of domestic food waste in view of the 2nd World Day of Awareness of Food Losses and Waste, on 29 September, and presented today in Rome.