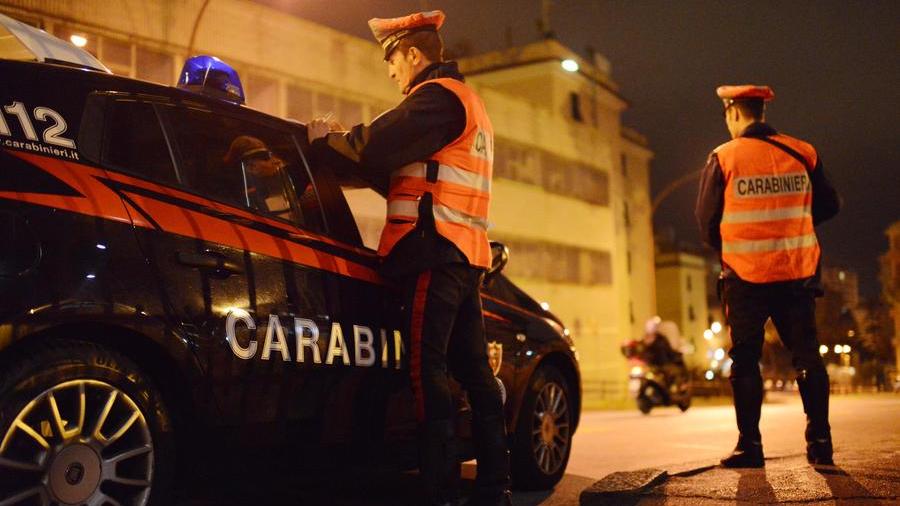 From the early hours of this morning, Tuesday 3 August, the carabinieri of the investigative nucleus of the Cuneo command, together with the Asti provincial command, are executing a precautionary custody order issued by the Cuneo court against 12 people held responsible for the association for a crime aimed at committing aggravated thefts from homes, businesses and receiving stolen goods.

The investigative activity, coordinated by the prosecutor of Cuneo, made it possible to dismantle a partnership made up of Piedmontese Sinti nomads (some residing in the Asti area) held responsible for several dozen thefts in the provinces of Cuneo, Asti and Pavia.

The details of the operation, which involved the provinces of Asti and Cuneo, will be disclosed in the late morning today.

See also  In Latvia, 47% of the population have received negative comments on the Internet about themselves