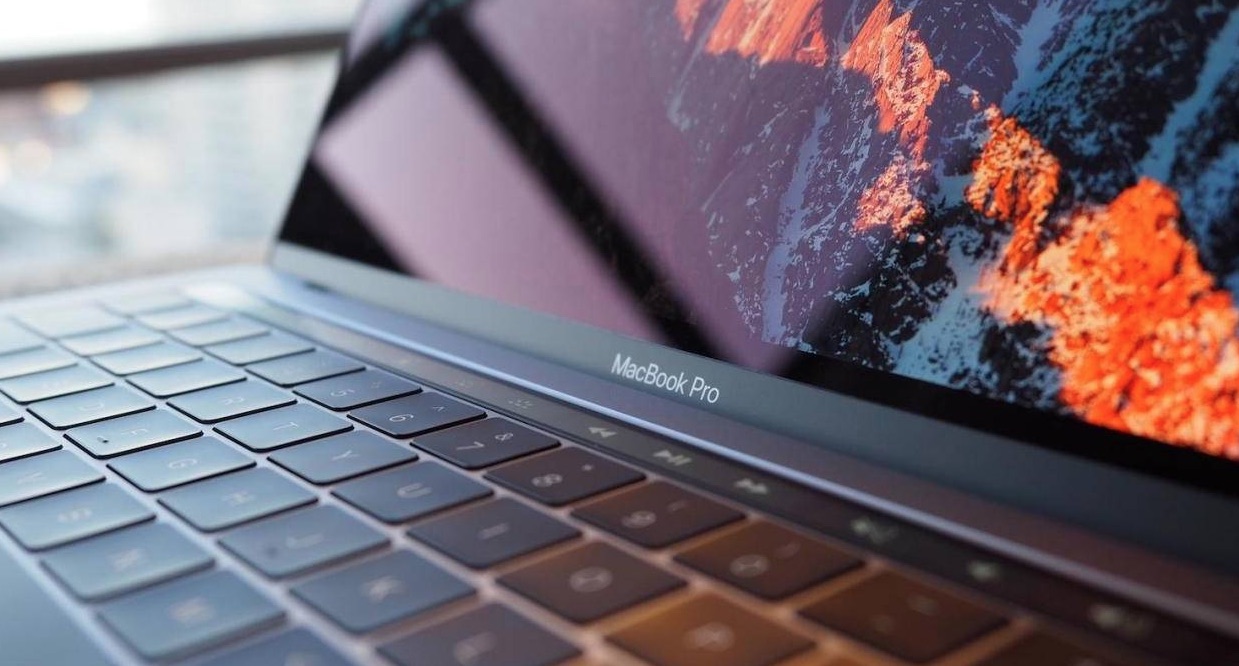 The new, redesigned MacBook Pros are expected to be announced before the end of the year. Today we are learning a little more about the definition of their Retina screens. They will obviously have a better pixel density.

They take the form of the Arlésienne d ‘Apple for the second half of 2021, but the 14 and 16 inch MacBook Pro “M1X” are still relevant today. Initially planned for the WWDC, these new high-end MacBooks are nevertheless beginning to take shape relatively precisely over the leaks and other information relayed under the cloak. This time we learn a little more about the display quality offered by their new Retina screens. The two devices would indeed have a better display density than the latest MacBook Pro to date.

According to lines of code discovered in beta 7 of macOS Monterey by a MacRumors reader, the new 14-inch and 16-inch MacBook Pros would have a resolution amounting to 3024 x 1964 and 3456 x 2234 pixels, respectively. These two definitions do not correspond to any of the devices officially available in the Apple catalog.

More pixels for a better impression to the eye

As a reminder, the current 13 and 16-inch MacBook Pro are limited respectively to a definition of 2560 x 1600 and 3072 x 1920 pixels, for a pixel density of 226 and 227 pixels per inch. The supposed screens of these new generation MacBook Pros would therefore switch to a higher display fineness, around 250 pixels per inch.

As MacRumors reminds us, Apple uses a scaling system for the display of its MacBook Pros. By switching to a slightly more consistent pixel density, the group would notably allow the use of native Retina 2x definition as the default setting for these new machines. The final image would be even sharper. For the average user, the difference may be minimal, but for graphic designers or image professionals, this novelty (if it is confirmed) could be quite good to take.

See also  PS5: Xbox Series X responds to PlayStation to cope with all the new features of Sony video Games

As a reminder, the 14 and 16-inch “M1X” MacBook Pros must still be announced before the end of the year. According to the latest rumors, we should hear about it through official channels sometime in October or November.