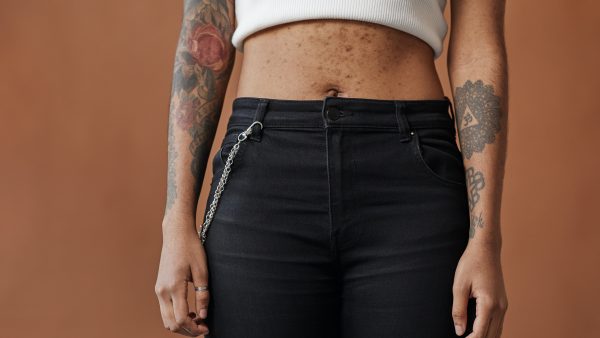 This is because tattoo inks can contain polycyclic aromatic hydrocarbons (PAHs), heavy metals, preservatives and azo dyes. These substances are carcinogenic.

As a result, customers run a potential risk if no action is taken from the ink producers, the trade association and the Dutch Food and Consumer Product Safety Authority (NVWA).

More than a cigarette

One in five people now has a tattoo. From research by Radar turns out that many tattoo parlors don’t know what kind of substances are in the tattoo ink. ‘Plain, black ink’, or ‘GGD-approved ink, bought from the wholesaler’ is the answer when the program contacts them.

Thomas Rustemeyer, professor of dermatology and researcher at the tattoo clinic, does not call a tattoo life-threatening. But it does come with certain risks. “The substances remain in your body for a longer period of time, which could potentially become cancerous in the future. There are substances in the ink that can be dangerous, but that depends on how much they enter the body. There are studies that show that a 300-square-centimeter tattoo contains a thousand times more carcinogens than a cigarette.”

According to Gerrit Grootenhaar, chairman of the Dutch Branche Organization Tattoo Art (NBTK), hardly anyone wonders what kind of substances are in tattoo ink. “If the government legalizes it, as safe ink, people also assume that the ink has been properly researched.”

And that investigation is carried out by the NVWA. They tell to Radar to perform samples. “If they are not safe, they will be taken off the market. It could very well be possible that it contains carcinogenic substances.” But according to them, that is the responsibility of the suppliers.

And the suppliers? They also have no idea what substances are used in the ink. It is therefore very possible that the tattoo ink that can be used after the arrival of the new law does not yet exist at all.

Watch the full episode of Radar tonight at 8.30pm NPO1.