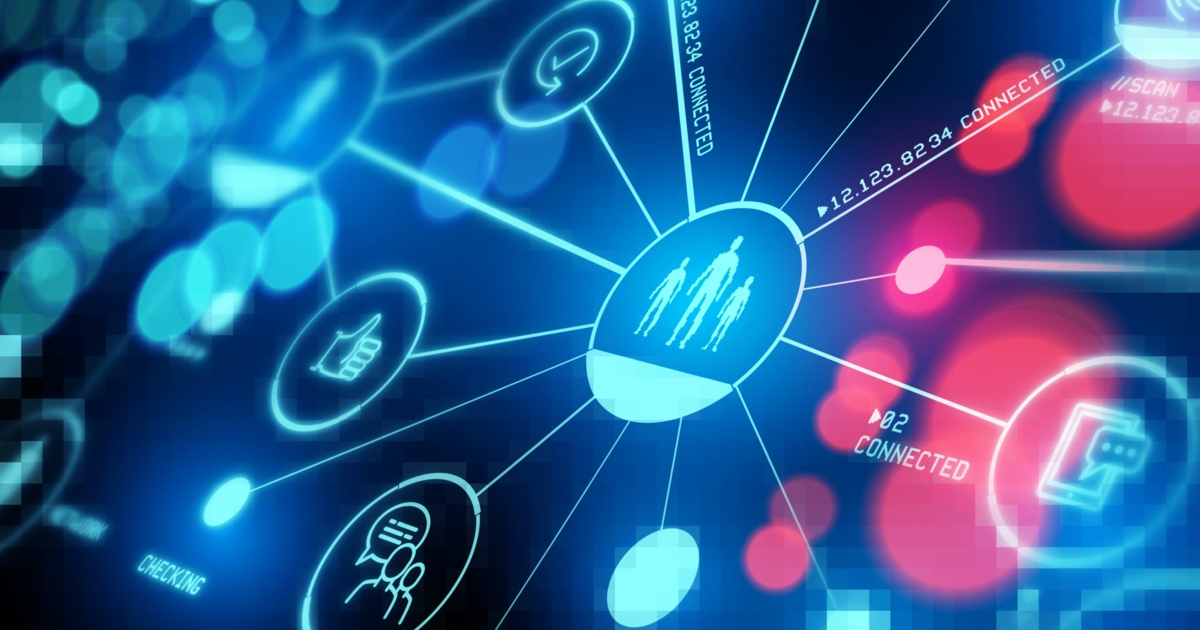 Developers remain loopholes
The fact that the app developers, who had braced themselves massively against the anti-tracking function before the introduction of the anti-tracking function, now simply disregard it is due to Apple’s very strict guidelines on what tracking actually is. The transmission of usage data is not fundamentally prohibited, there are a number of exceptions – for example for the “detection of fraud”. App developers take advantage of these exceptions; some people also quickly encrypt the tracking data before it is sent on.