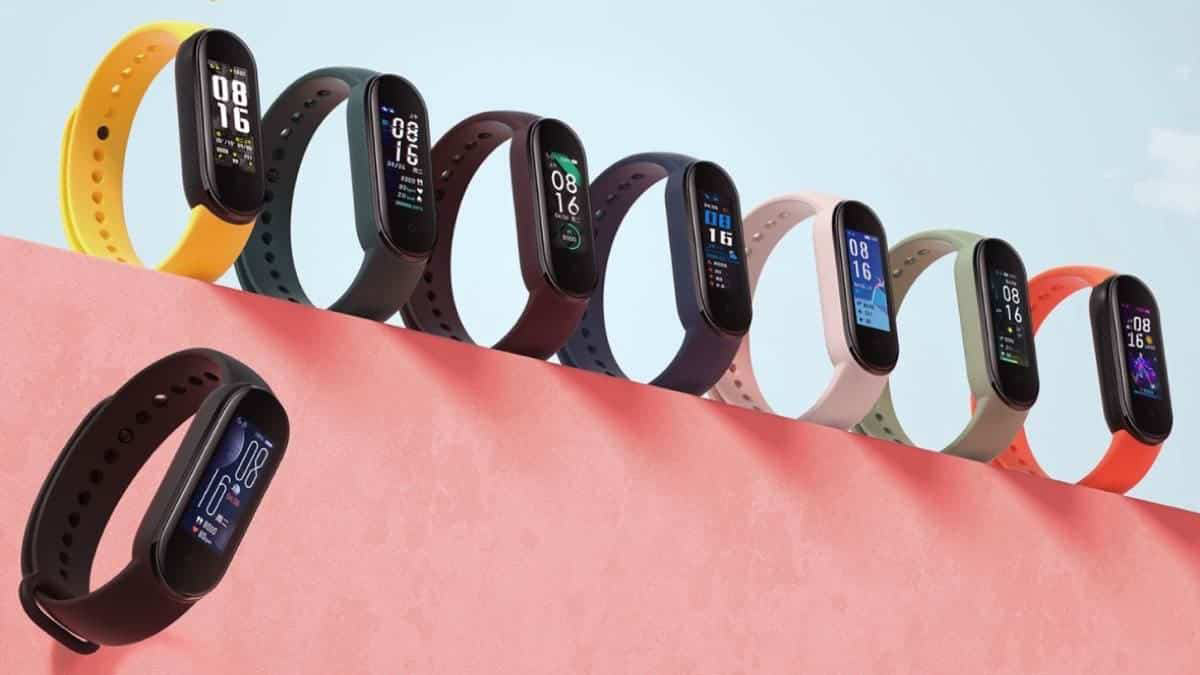 This year, the new Xiaomi Mi Band 7 fitness bracelet should debut, information about which has already appeared on the Web.

The potential novelty has already passed several certifications, thanks to which the device gradually began to acquire details.

It turned out that Xiaomi Mi Band 7 is equipped with a 250 mAh battery, which is almost twice as much as its predecessor. Accordingly, the autonomy of the future novelty should increase significantly.

Xiaomi Mi Band 7 will get a larger display than its predecessor with a resolution of 192 x 490 pixels, an always-on screen feature and a large set of cloud watch faces.

However, the most noticeable feature of the future fitness bracelet is the presence of built-in GPS. Users will be able to track activities such as walking and running without using their smartphones.