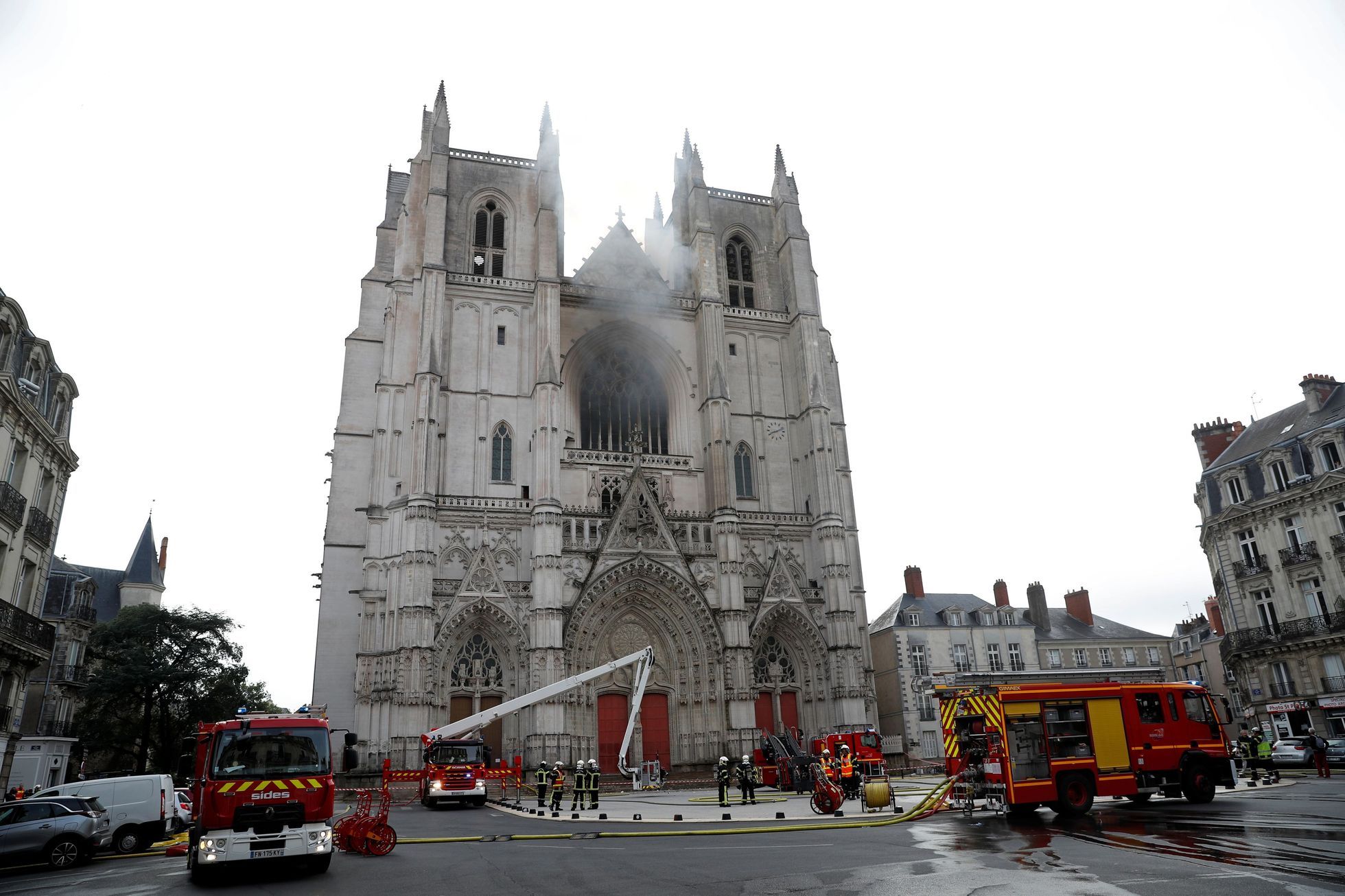 At the moment, there is no indication that the fire of the cathedral in the western French city of Nantes was intentionally started by someone. According to Reuters, French Interior Minister Gérald Darmanin said this today. The fire has so far been investigated as a possible arson attack.

“At the moment, there is no indication that this is a crime,” Darmanin told MEPs. “An investigation has been launched. It could have been an accident.”

The flames appeared inside the late Gothic Cathedral of Peter and Paul on Saturday shortly before eight in the morning, the firefighters brought them under control during the afternoon and completely extinguished them by evening. However, they did not prevent the destruction of the large organ, due to the heat, the original stained glass windows from the 16th century also shattered.

Authorities have launched an investigation into a possible crime of arson because investigators found three different fires of fire after an initial search. A refugee from Rwanda, who works as a volunteer with the local diocese, was briefly detained in connection with the fire on Sunday. However, he was released the same day without prosecution.

A 15th-century cathedral is burning in Nantes, with dozens of firefighters Video: Associated Press

See also  Senegal removes 2,700 tonnes of ammonium nitrate from the port of Dakar