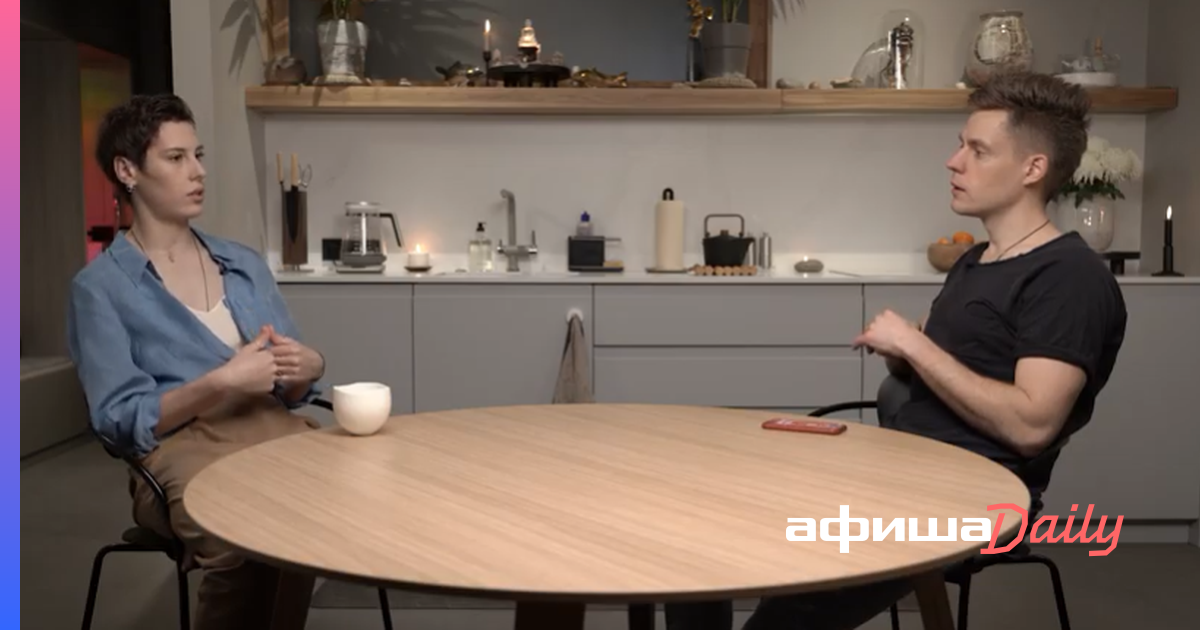 A new issue of the show “vDud”. The guest of Yuri Dudya was the actress Irina Gorbacheva.

They talked about the acting career, humor, instagram and personal life of the star of “Arrhythmia”. Gorbacheva named her favorite actresses: Meryl Streep and Francis MacDormand (especially the actress noted the series with her called “What Does Olivia Know?”), From the Russians – Anna Mikhalkova, Yana Troyanova and Maria Mashkova.

Gorbacheva became the fourth girl from whom Yuri Dud interviewed. Before her, the guests of the program were Ksenia Sobchak, Anastasia Ivleeva and Nadezhda Tolokonnikova.

There is a contact! The first interviews with freshmen, selections of books, series and news that will be discussed tomorrow, are in our public on VKontakte.