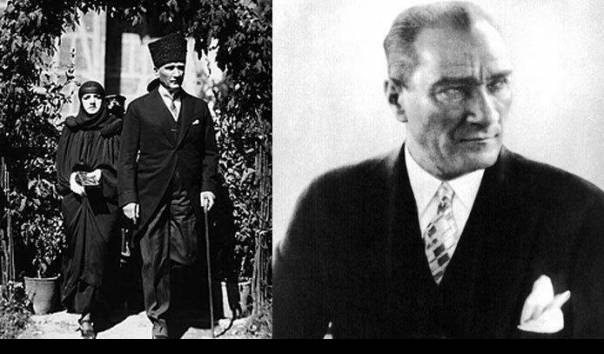 JAKARTA, KOMPAS.TV – Deputy Chairman of the DKI Jakarta DPRD, Mohamad Taufik, raised the issue of naming a street in Jakarta with the name Jalan Ataturk which was later highlighted by several parties.

For Taufik, the proposed street name from the Turkish government is a positive thing and is related to friendship between countries.

“That’s right, we don’t have anything to do with secularism, but we have business with friendship,” said Taufik, quoted from AMONG, Saturday (10/23/2021).

He considered that this was a step to strengthen bilateral relations between the Governments of Indonesia and Turkey.

This is related to the name of Indonesia’s first president, Soekarno, which has been immortalized as the name of Jalan Ahmet Soekarno in Turkey. Taufik considered it also good as a form of friendship.

“Why no, It’s like that, right, Turkey made Soekarno’s name, right, yes, repay people’s kindness, it must be repaid in a kind way,” he said.

“We are dealing with friendship, right, the name of the street in Turkey is Soekarno’s name, maybe there is another hero’s name in Turkey, right. That name is a proposal from Turkey, yes, we accept the proposal, don’t protest with his proposal ,” he said.

Ataturk’s refusal to be made a name on one of the streets in Jakarta came from MPR Vice Chairman Hidayat Nur Wahid.

He clearly expressed his rejection of the government’s plan to make the name of Turkey’s first President Mustafa Kemal Ataturk the name of a street in the capital.