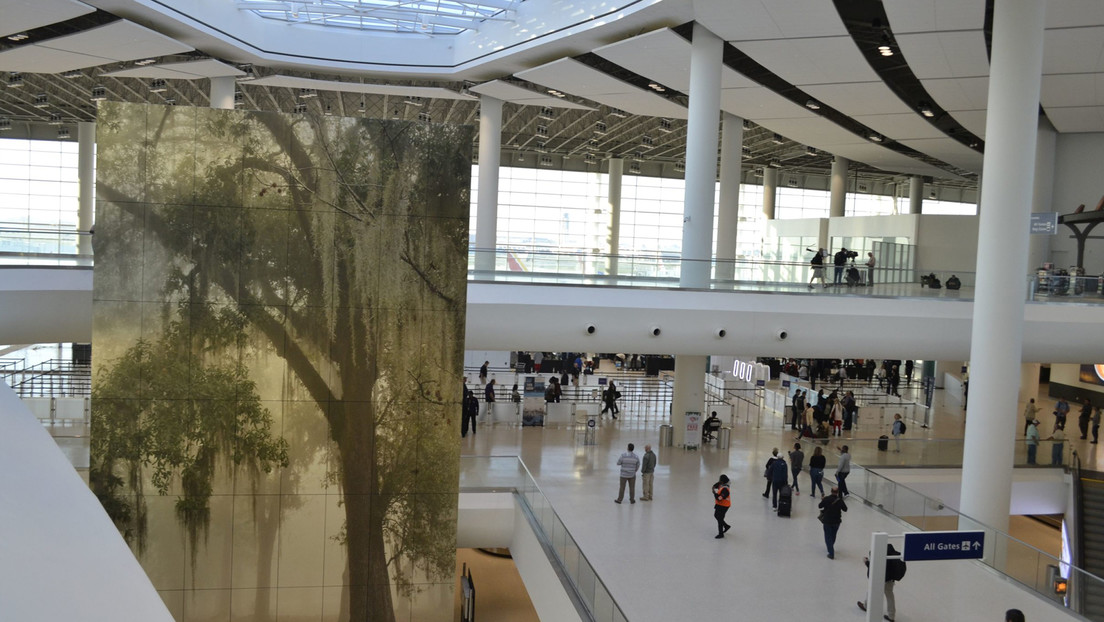 Travelers falsely claimed that their luggage had been lost on more than 180 flights and were seeking refunds worth more than $ 3,500, the maximum compensation allowed by law.

Two frequent US travelers have been charged with scam thousands of dollars to various airlines after filing dozens of false luggage loss claims, according reports the Attorney General of the Department of Justice for the Eastern District of the state of Louisiana.

The defendants, Pernell Anthony Jones, Jr., 31, and Donmonick Martin, 29, filed more than 180 claims requesting more than $ 550,000 from commercial airlines for lost luggage on flights to and from Louis Armstrong International Airport in New Orleans, even though they never actually traveled with suitcases, according to court reports.

Since 2015, Jones has been purchasing airline tickets online using false identities at the airport after paying the checked baggage fee, collecting a ‘ticket’ to pick it up, but not actually checking any bags. When he arrived at the destination airport, he falsely claimed that his luggage had been lost and requested a refund to make up for his loss worth more than $ 3,500, the maximum compensation allowed by law.

After a month, after the luggage did not appear, the airlines paid compensation for the loss. In total, the airlines, which include American Airlines, United Airlines, Jet Blue, Southwest Airlines, and Alaska Airlines disbursed more than $ 300,000 to scammers, according to prosecutors.

Jones and Martin are charged with conspiracy to commit mail fraud. Jones faces a maximum of 20 years and Martin faces a maximum of five years for his role in the scam, which included entering Louis Armstrong Airport in January 2020 with a fictitious identity and falsely saying that his suitcase was lost in a flight, as well as accepting reimbursement funds from airlines for false lost baggage claims.