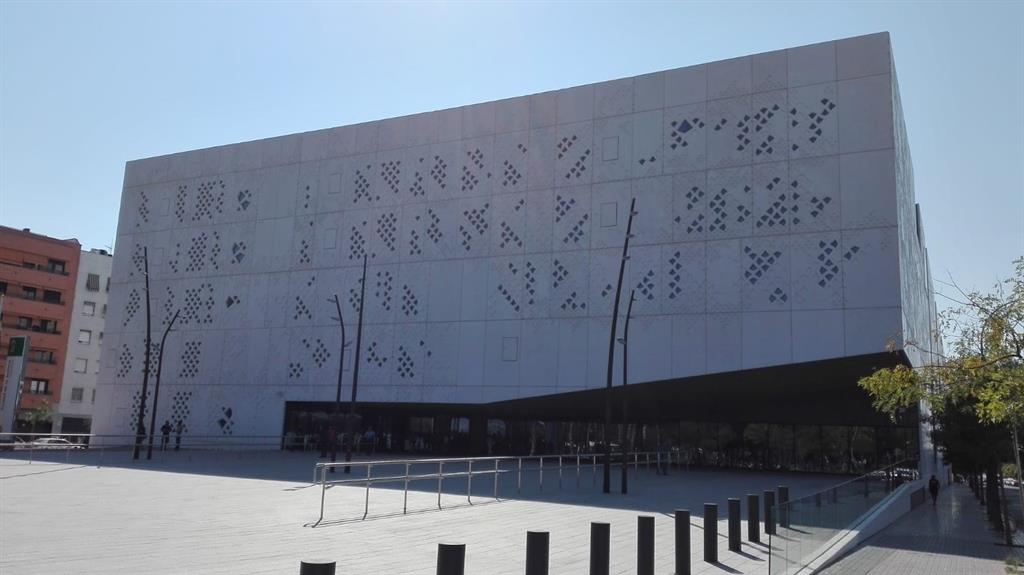 The Prosecutor’s Office asks for sentences of three years and six months in prison for two men accused of crimes of fraud on housing allegedly committed on two people with whom they entered into a housing lease with the option to buy. The trial is expected to be held on November 24 in the Second Section of the Provincial Court of Córdoba.

According to the qualification of the Public Ministry, one of the defendants was the sole administrator of an entity, also accused, since its constitution in June 1999 and the corporate purpose was the execution of all kinds of real estate operations, while the second accused acted as attorney of the aforementioned entity.

In this regard, in January 2012, the defendants, acting on behalf of the entity, presumably entered into said contract with two clients on a property in the capital, “the lessors being obliged to pay the amount of 450 euros for rent and option to purchase “.

In this case, the prosecutor details that in the event that the tenants wanted to exercise their right to acquire ownership of the rented home, the contract stipulated that the home would be delivered free of charges and encumbrances, as well as up-to-date with the payment of all kinds of taxes and duties.

Specifically, the total price that was set for the purchase was 100,000 euros with a discount of the amounts paid by the lessee until the moment of exercising the option, which from February 2012 to January 2014 reached the amount of 16,423.68 euros.

However, as of May 2012, the defendants “stopped paying the mortgage on the rental property, which led the entity that had financed the construction to file a foreclosure suit, in which an auction was held in March 2016, the farm having been awarded to the executing entity itself “.

In this sense, the Public Ministry explains that the defendants, “by mutual agreement and guided by the intention of obtaining an illicit benefit, concealed from the landlords the non-payment of the mortgage and the subsequent foreclosure procedure, making their own all the amounts that the affected had been paying for the discount to be applied on the purchase price of the home, at the time of exercising the right to purchase option “.

In addition, the prosecutor specifies that they did so “knowing that said right could not be made effective at the time as a result of the seizure and subsequent enforcement of the house object of the contract.”

Along with the prison sentence for the two defendants, the Public Ministry requests a fine of 65,694.72 euros for the processed entity.