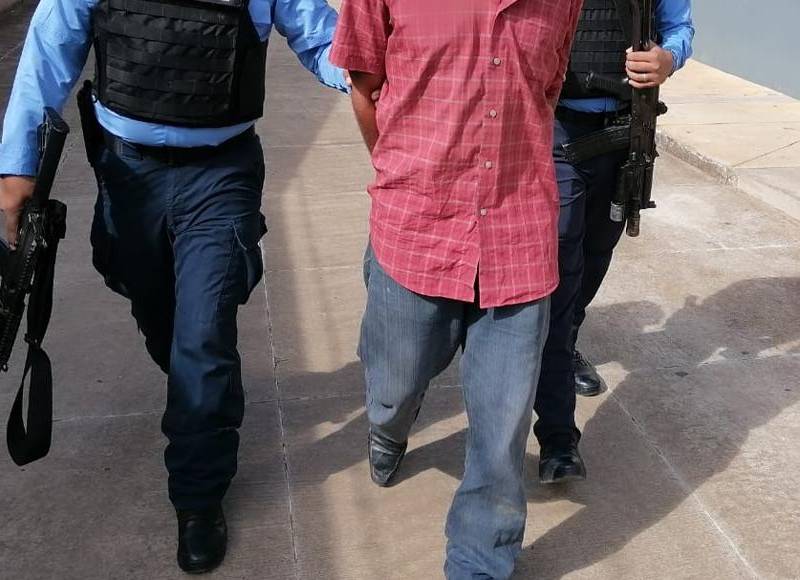 After search and surveillance, members of the National Police arrested a subject accused of killing his sister due to inheritance problems.

The agents requested it in the Pueblo Viejo village, in the municipality of Dulce Nombre de Culmí. The suspect is a 55-year-old mechanic, originally from and living in the same village where the capture was reported.

His arrest was derived from a court order issued on October 1, 2021 by the Catacamas Court of Letters, Olancho, for assuming him responsible for committing femicide.

The victim was identified as Juana Francisca Henríquez Alemán, who in December 2020 had a discussion with her brother due to inheritance problems.

During the discussion, the suspect severely beat her, for which she was taken to a local hospital for treatment. Later they took her to a hospital in the United States, where she was in a coma and died on January 23 of this year.

The DPI investigated the case, forwarded the file and recently executed the arrest warrant ordered by the competent judge.