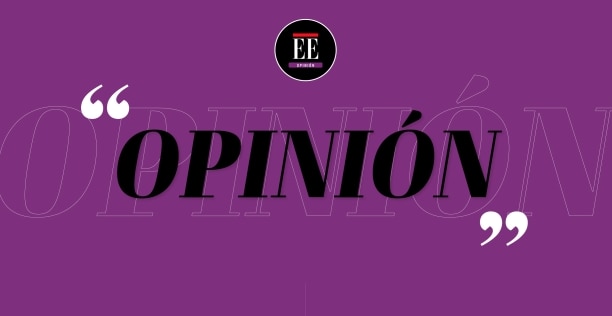 The rise of Trump facilitated the proliferation of such figures around the world. An “international” of populism spread everywhere and now constitutes a threat to democracy. The similarities between Boris Johnson, Viktor Orbán, Recep Tayyip Erdogan, Rodrigo Duterte, Narendra Modi and the gringo magnate are evident. They share an authoritarian style, despise experts and technocrats and, almost without exception, deny climate change; they are opposed to globalization, they are protectionists and nationalists against multilateralism; they seek a direct connection with the “people”, fan their fears and resentments, and despise the institutions that limit them; they hate criticism and fight the independent media.

Latin America was not far behind. The two largest countries in the region contributed their colorful presidents to international Trumpism. Jair Bolsonaro, since his presidential campaign, has maintained a strident right-wing populist stance, and, in his office, he has exhibited disconcerting attitudes and rudeness. For his part, Andrés Manuel López Obrador, posing as the messianic leader of the left, pretends to be the promoter of a historic Fourth Transformation of his country, while also maintaining remarkable coincidences and a subordinate relationship with the White House millionaire .

The similarities between Bolsonaro and AMLO are striking. Both are conservative and, therefore, they maintain their distances and silence on issues such as the legalization of abortion and homosexual marriage. Like Trump, both of them, in handling the pandemic, have opposed quarantines and restrictions. Many observers point out that both are or pretend to be evangelical Christians, close to Pentecostal leaders (in this also similar to Trump), sometimes wearing medals and sacred images, and talking about miracles and other saving wonders.

Bolsonaro and AMLO, alone, alongside Vladimir Putin, have refused to recognize Biden and seem beaten and affected by Trump’s defeat.

The great lesson of what happened in the United States is that there is a way out after Trumpism. There is hope that, with the defeat of the leader, the spread of populism can be curbed and the serious global problems faced collectively. Among so many corrections, the world trusts that the United States will return to the Paris Agreement and other multilateral forums and lead, along with other countries, the fight against climate change.

The case of Colombia is another. Although it is evident that the mood and ideas of the Colombian president are different from those of the populists, it is undeniable that on some issues there have been notable affinities between the policies and recent priorities of the governments of Colombia and the United States, some of them contrary to those advocated by the leaders of the Democratic Party. With the arrival of Biden to power, some of the policies in which there were coincidences between the two countries in the days of Barack Obama, of which Biden himself was a participant and promoter, will surely be raised again. Therefore, inevitably, in the coming weeks Colombia will have to quickly adjust to the new realities, make corrections, and seek what is best for the country in these circumstances.