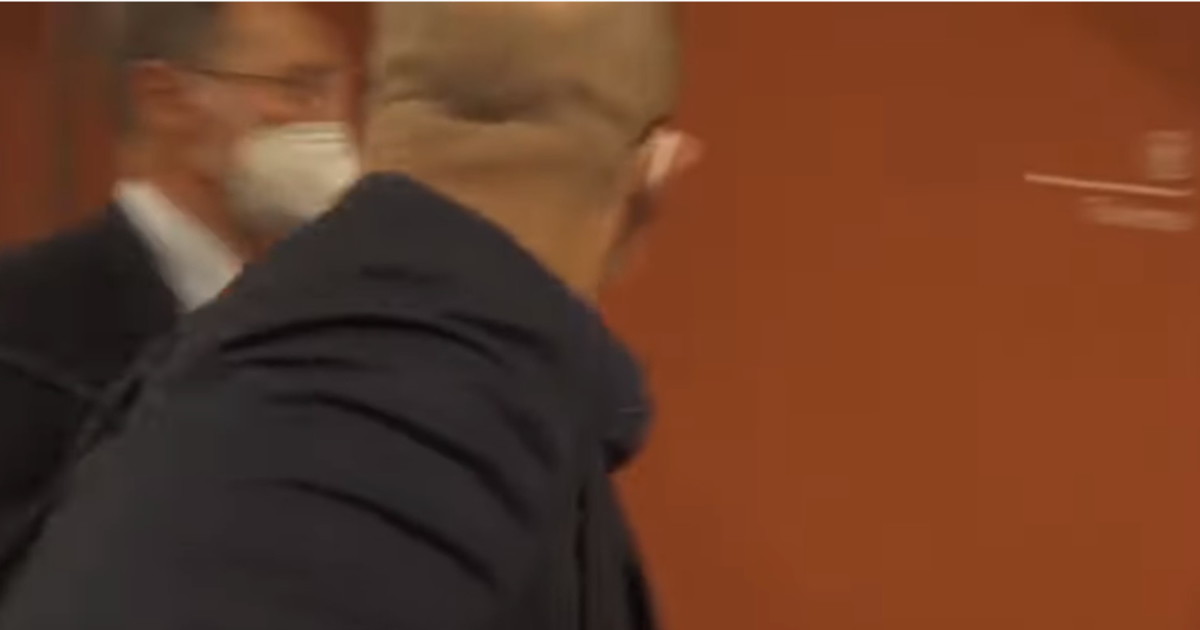 In an off-air that runs on the net you can listen Roberto Cingolani that “self-promotes” its position at the climate conference of the Youth4Climate which opened in Milan. The Minister of Ecological Transition tries to understand how the meeting with Greta Thunberg and therefore he entrusts his convictions to one of his collaborators: “After all, beyond the chatter, we all said the same thing, right?”. A version confirmed by his collaborator: “No no, but in fact”.

“In the end I completely changed everything I wrote. Carbon offsets (C02 emissions compensation system, ed.) Have nothing to do with ***”. The minister’s collaborator then accuses Greta of having been “less concrete”: “Not even an answer on the fact of saying, let’s make proposals. That is, a proposal?”. Cingolani replica: “Everyone has their own language, right? There is no Greta who cares”, he comments with a smile.

Greta’s words had accused world leaders: “We only hear words on the climate crisis, bla bla bla”. These statements, however, did not bother Cingolani: “Greta did not say that we are just gossip but that there was too much bla bla bla. And probably she is also right, no bother. Protests are for thinking “. Cingolani replied from the stage explaining that, “now I hope that in addition to protesting, which is extremely useful, you will help us identify new visionary solutions, this is what that we expect from you “. But obviously this was not the case. However, the positions of the two remain distant.