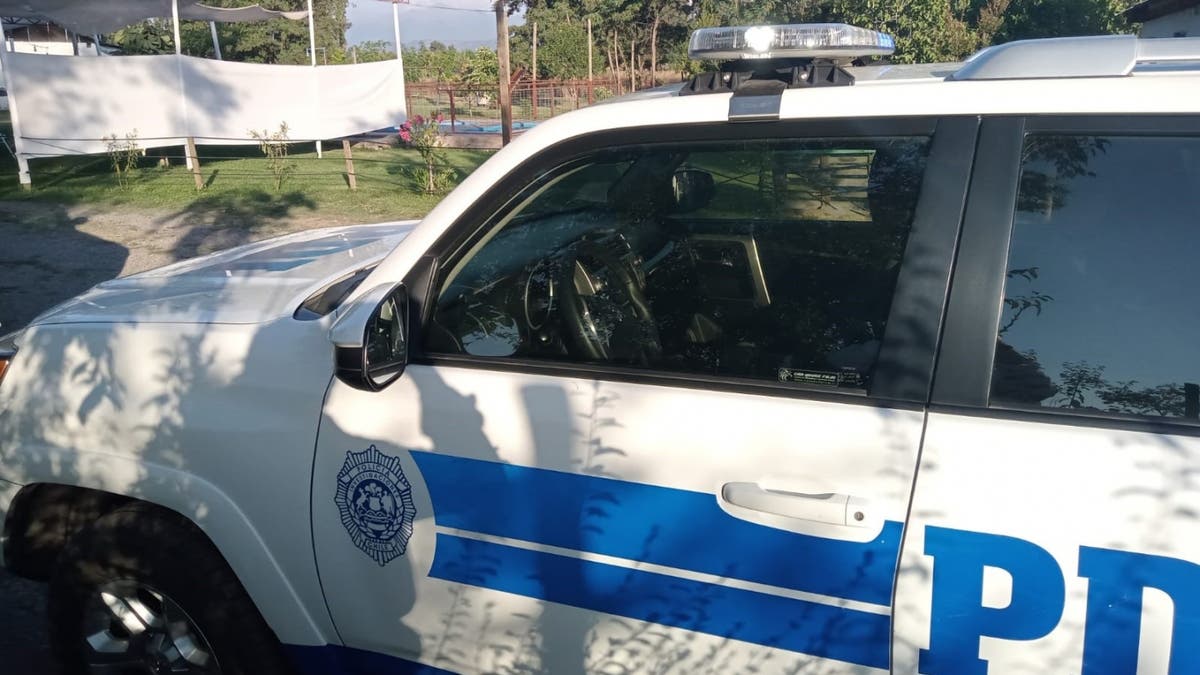 The minor was lost sight of by her parents in the middle of a walk and was later found unconscious. After taking her to a hospital, her death was confirmed.

The PDI is investigating the death of a 2 year old girl, who died this Tuesday in the middle of a family outing in Chimbarongo, O’Higgins Region.

Preliminary information indicates that the minor went with her family to a recreational facility located in the sector Santa Adelia, where she would have gotten out of the car she was in and was lost sight of by her parents for a few seconds.

After that, the minor was found by her older brother, being detected injuries and in state of unconsciousness, so he was transferred to a local hospital, where his death was confirmed.

As a result of the same the concurrence of the PDI was instructed to gather more information and thus clarify the dynamics of the events.

Preliminarily it would be a fact accidental, but It is not ruled out that any of the vehicles that were present at the scene could have had some kind of implication. in the girl’s death.

According to what was indicated by the PDI, at the time of carrying out examinations it was possible to establish that the minor had a skull fracture Y several recent erosions on his body.

along with that Interviews with relatives and friends of the victim were confirmed, as well as a visit to the site of the event.