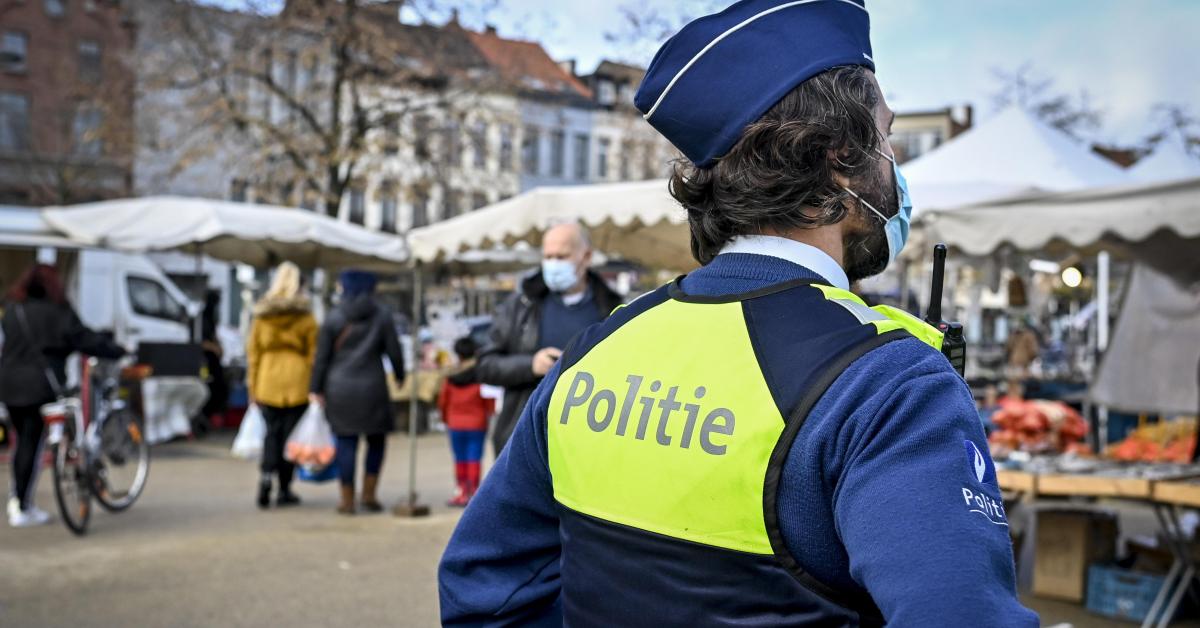 During a check, police searched the pants of two minors in the middle of the street. The father of the two children is outraged. “The physical and sexual integrity of my minor children has been violated. »

On a Friday in December around 10 p.m., two brothers, aged 14 and 16, were heading with a friend to the bus stop located in front of the Carrefour de Sint-Amandsberg, in Ghent. It was there that they were arrested by two plainclothes policemen.

Officers asked for their IDs and searched their bag. A small amount of cannabis was found. Officers decided to search the two youths. But for the father of the two brothers, the fact that a policeman looked in their pants, on a public road, is not acceptable, reports our colleagues from Nieuwsblad.

“It’s not allowed just like that, there are clear rules about it. The physical and sexual integrity of my minor children has been violated,” the father told Flemish media. “Moreover, they controlled my sons for no reason, without their permission and without wanting to identify themselves. It’s not good either. »

By law, searching a naked person is only allowed in an enclosed space, but probing a person’s body is allowed on the street. Looking down someone’s pants is a gray area. “You really shouldn’t underestimate the impact this has on a teenager, having a 60-year-old police commissioner stare down his pants,” the father said.

In the meantime, he has lodged a complaint with Committee P, the internal monitoring service of the Ghent police and the Commissioner for Children’s Rights. The police are investigating. “We are trying to find out what was the reason for the search, how it took place and whether it was timely and proportional. We are awaiting this investigation”, announces the mayor Mathias De Clercq (Open VLD).