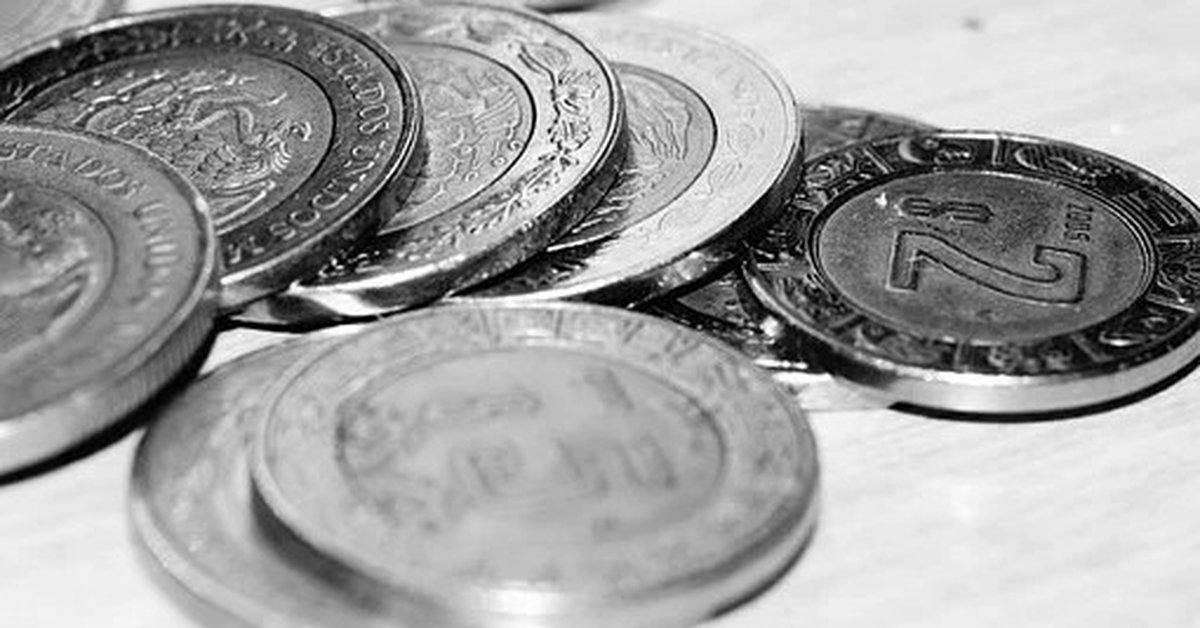 A wide variety of currencies are offered online at various costs. (Photo: Pixabay)

Of various sizes and denominations, dozens of coins are offered on the web at prices ranging from 85 pesos to more than 36,000 pesos, such is the case of a tiny coin with a nominal value of only 10 cents.

According to the Bank of Mexico (Banxico), it is a piece that belongs to family D, so it is currently valid for making transactions.

It should be remembered that numismatics specialists have stressed that all coins must have certain features in order to increase its value.

Next we will present the elements that make up a 10 cent coin, and the price that it presumes according to a seller, through an electronic commerce platform.

The specimen shows on its reverse the number ten “10” as the main motif and face value in the central part of the coin, to its right the penny symbol “¢”, in the field above the center the year of minting, in the Lower field in the center the symbol of the Mint “M °”, on the right parallel to the frame, a stylization of the Ring of the Sacrifice of the Stone of the Sun.

While on its obverse it brings the typical National Shield of the eagle devouring a snake.

A vendor offers this small specimen at 36,900 pesos through the Mercado Libre platform.

For its part, another low-denomination piece is also offered by the same site for more than 10,000 pesos.

It is a 5 cent coin, which is part of the C family, that is, it is also currently valid.

This piece was put into circulation from January 1, 1996, it was minted in nickel, iron, carbon, among other things. It also has a diameter of 15.5 mm and a weight of 1.58 grams.

On its reverse side, the number five “5” is shown as the main motif and face value, on its right the penny symbol “¢”, in the field above the center the year of minting and on the right the symbol of the Casa de Moneda de México “M °”, on the left, parallel to an inscribed pentagon, a stylization of the solar rays from the Ring of the Quincunces of the Sun Stone.

The obverse also displays the National Shield in sculptural relief and the legend United States of Mexico.

This piece is offered by the same e-commerce platform at a cost of up to 13,000 pesos, according to one user.

If you want to sell a coin or have doubts about various specimens, the ideal thing to do is visit a numismatics store, which studies and relies on the collection of objects such as paper money, medals or coins.

Three 20-cent coins are traded together for up to 98,000 pesos online: which one has the highest price
Two commemorative coins of Octavio Paz together exceed 180,000 pesos for sale online
From 1 to 50,000 pesos: guide to know if your old coins are now worth a fortune