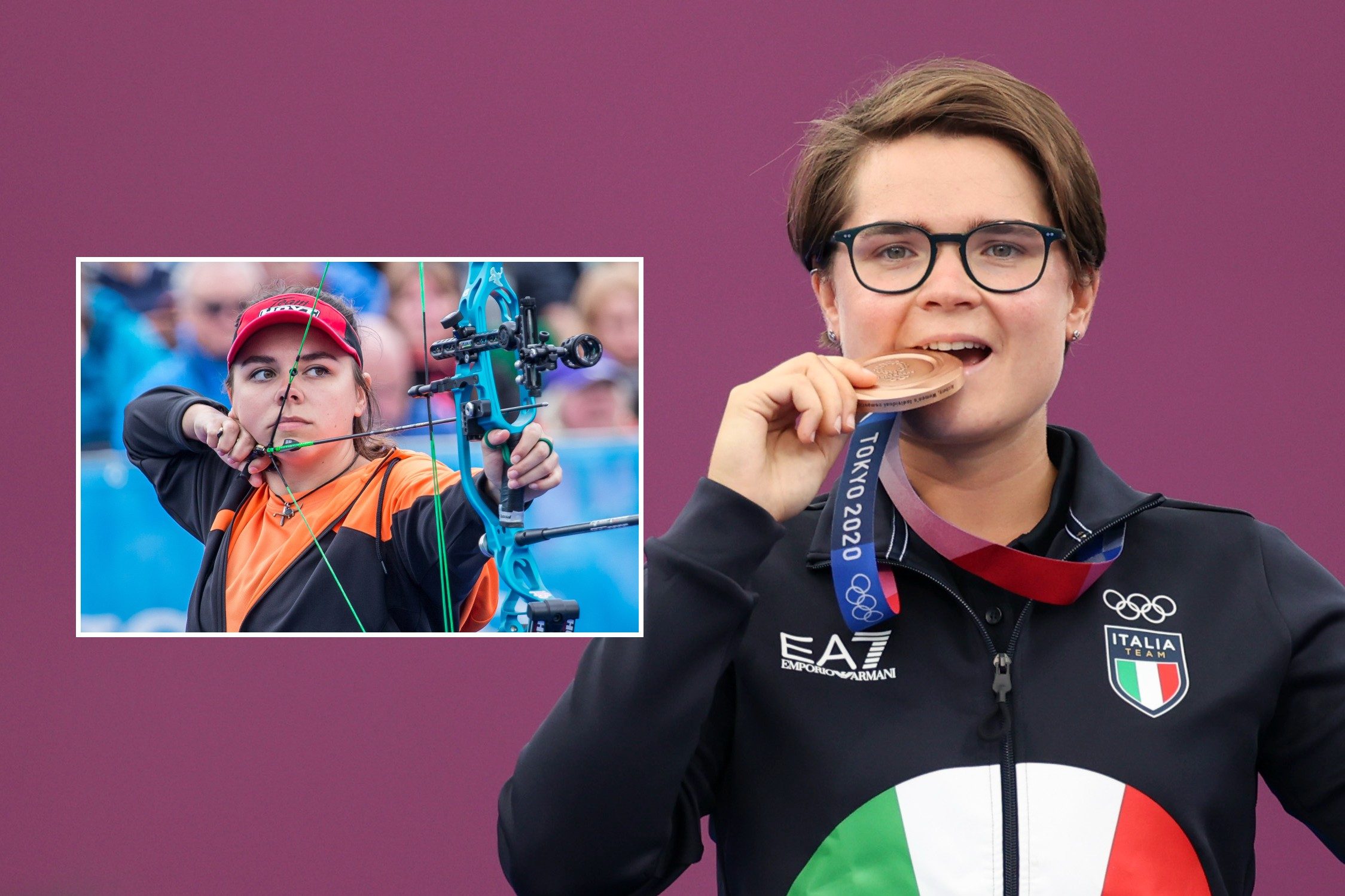 After winning the bronze medal in archery at the Tokyo Olympics, Lucilla Boari became the protagonist of a very exciting moment live from Casa Italia. The Italian athlete received a surprise video of his Dutch colleague Sanne de Laat, and decided to come out.

The Olympics are synonymous with emotions. He knows something about it Lucilla Boari that he has conquered the bronze medal of archery in Tokyo, giving the 20th blue ring, the first of an Italian female athlete in an individual discipline at the Games. After making Italy cheer, Lucilla gave another beautiful moment in front of the cameras, when she received a special message, that of her colleague Sanne de Laat. Boeri therefore took advantage of the opportunity to come out.

A beautiful surprise therefore for Lucilla Boari after winning the bronze in archery. The 24-year-old from Mantua showed up at Casa Italia, for the classic post-competition appointment, and received a very special message, that of Sanne de Laat, a Dutch compound archer and her colleague. These are the words of the athlete oranje: “I love you so much, I’m very proud of what you did, I can’t wait for you to come back, I’m waiting for you to give you a big hug “. At that point Lucilla visibly moved came out: “This is Sanne, my girlfriend“.

A scene destined to be among the most beautiful of these Olympics. Lucilla Boari lived a literally unforgettable day, taking away a great satisfaction. And to think that on the occasion of the Rio Games she had ended up at the center of a real case, when a newspaper had talked about the Italian archery team, as a “team of chubby girls”. A nice revenge for Boari who can now inflate her chest: “I expect other newspaper headlines, it wasn’t a good adjective, they told us that he wanted to be comforting and not derogatory but unfortunately the exact opposite has passed but the fact is that now there is a medal “.