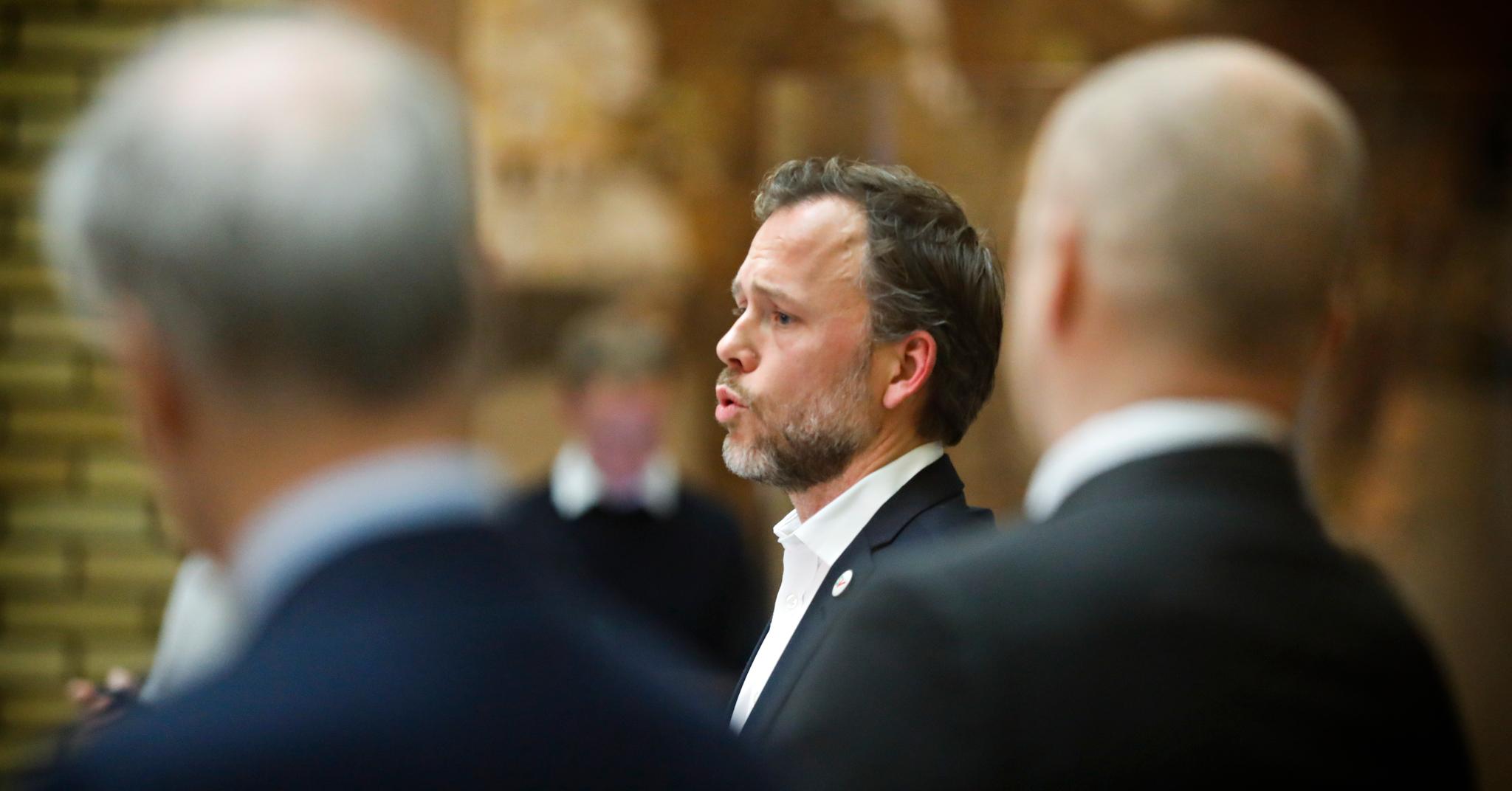 Increased taxes on high wages and high wealth and more to more welfare schemes. This is something that SV has gained support for in the budget negotiations.

– SV has been moved to 6 billion, said SV leader Audun Lysbakken when he together with Minister of Finance Trygve Slagsvold Vedum (Sp) and Prime Minister Jonas Gahr Støre (Labor) presented the budget settlement in the Storting’s walking hall.

Read the whole case with subscription

Newsletter Once a week, our political editor Kjetil B. Alstadheim gives you his perspective on the most important things that have happened in the corridors of power.