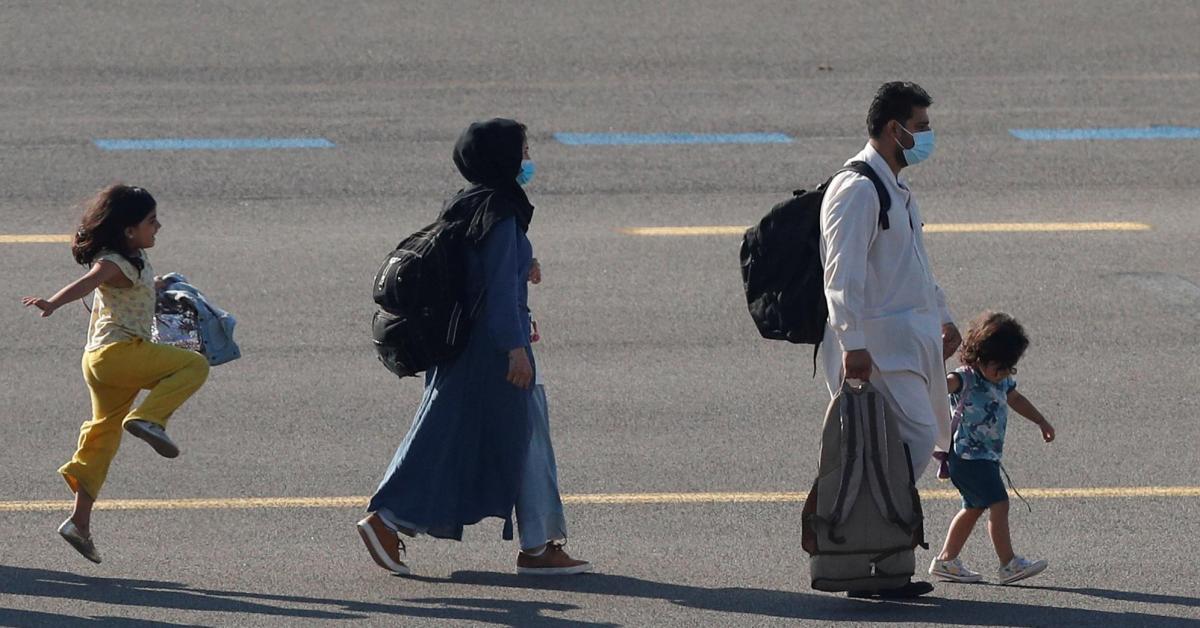 The photo is from Wednesday morning. It was taken at Melsbroek military airport.

The photo was taken yesterday at the military airport in Melsbroek. A little girl is seen jumping for joy near her parents on the tarmac. She is one of the 470 people who landed in Belgium from Afghanistan during the day of Wednesday, August 25. These are the last repatriation flights, because in the meantime the government has decided to stop Operation Red Kite.

The image circulated on social networks. For many Internet users, it symbolizes the return to freedom and the deliverance of arriving safely in Belgium.

It was notably shared by the Secretary of State for Asylum and Migration, Sammy Mahdi (CD&V), who commented “Out of the clutches of the Taliban”.

The photo, taken by a Reuters photographer, was also shot abroad. She was notably commented by a reporter for the London Evening Standard: “This is a magnificent photo – the first one that I see in relation to recent events that is genuinely joyful. May she jump (for joy) for a long time, and may her joy continue. “

See also  Ashley Graham - The supermodel with a sensational (and liberating!) Nude photo