This year everyone can go to Gamescom and even for free

Since Gamescom cannot take place in Cologne this year, it is now presenting its expanded digital offering, which will be accessible free of charge to all gaming enthusiasts.

What took place last year on an exhibition area of ​​218,000 square meters is only happening on the Internet this year due to COVID-19. Nevertheless, Gamescom should attract many viewers. Oliver Frese, Managing Director of Koelnmesse GmbH, says confidently: “Unfortunately, Gamescom cannot take place in Cologne this year, but nobody will be able to get past it on the Internet”. To this end, Gamescom is expanding its digital offering, which is to be an integral part of the fair free of charge and in the years to come.

During the four days from August 27th to 30th, Gamescom Now will be able to watch daily shows on news and world premieres from the gaming industry via livestream. As every year, the event starts with Gamescom: Opening Night, which is moderated by the well-known gaming journalist Geoff Keighley. There are also some new show formats.

“We are expecting surprising shows, numerous world premieres, announcements and special promotions that will make the entire games world talk about gamescom at the end of August,” says Felix Falk, managing director of game (Association of the German Games Industry) with confidence.

For trade visitors, the Devcom will also take place from August 17th to 30th, where numerous online formats offer space for discussions, tutorials and making business contacts. In addition, the Devcom 365 will provide interested parties with information and news from the gaming industry all year round from June.

The most beautiful places to visit in games

The most beautiful places to visit in games 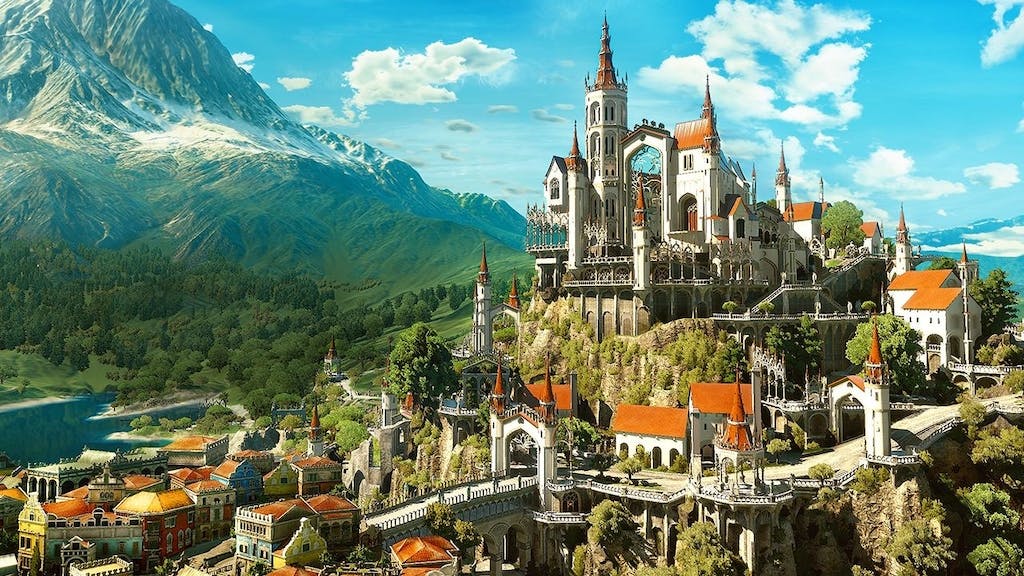 “The Witcher 3”: The city of Toussaint captivates above all with its Mediterranean architecture. 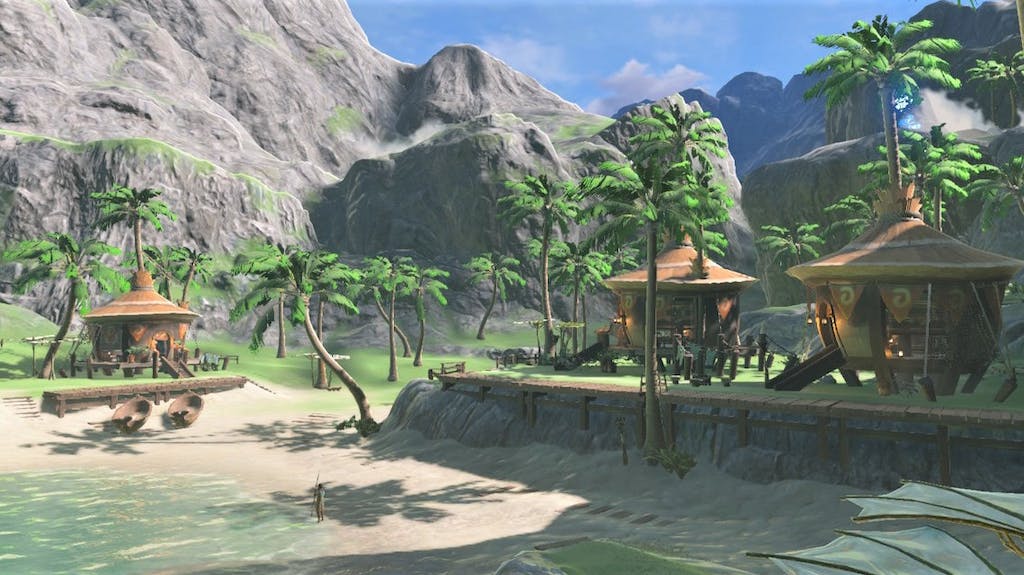 “The Legend of Zelda: Breath of the Wild”: To make the holiday mood in the village of Lurelin perfect, all you need is a deck chair and an umbrella drink. 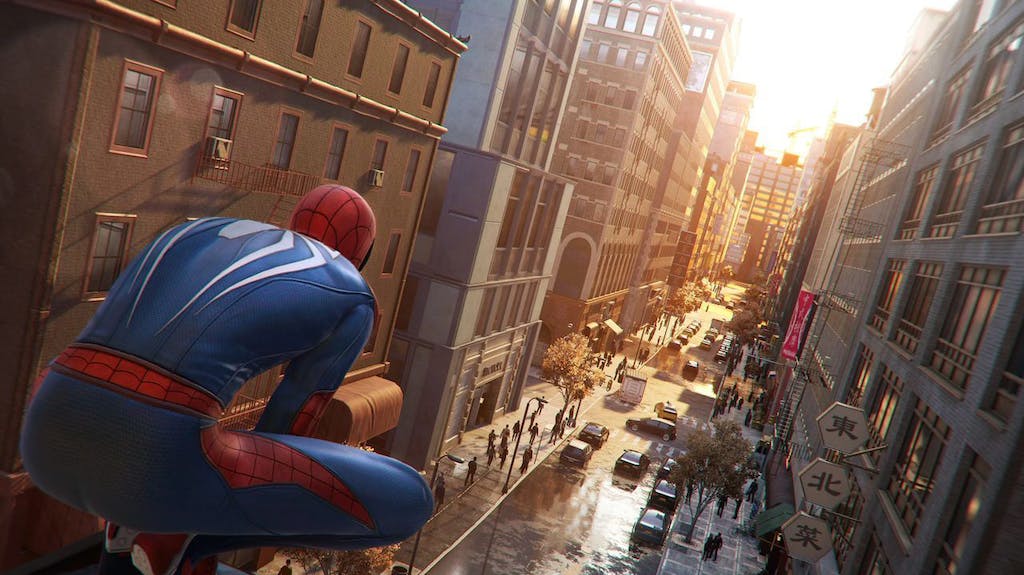 “Marvel’s Spider-Man”: No game is able to stage New York City so beautifully. 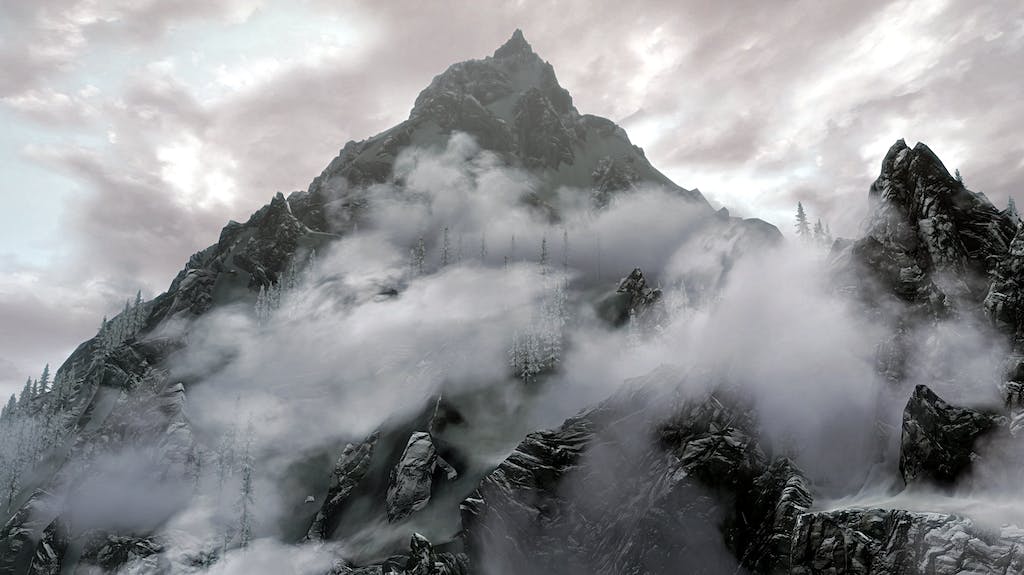 “The Elder Scrolls V: Skyrim”: The neck of the world is the highest peak in all of Tamriel and can be seen all over the edge of the sky. 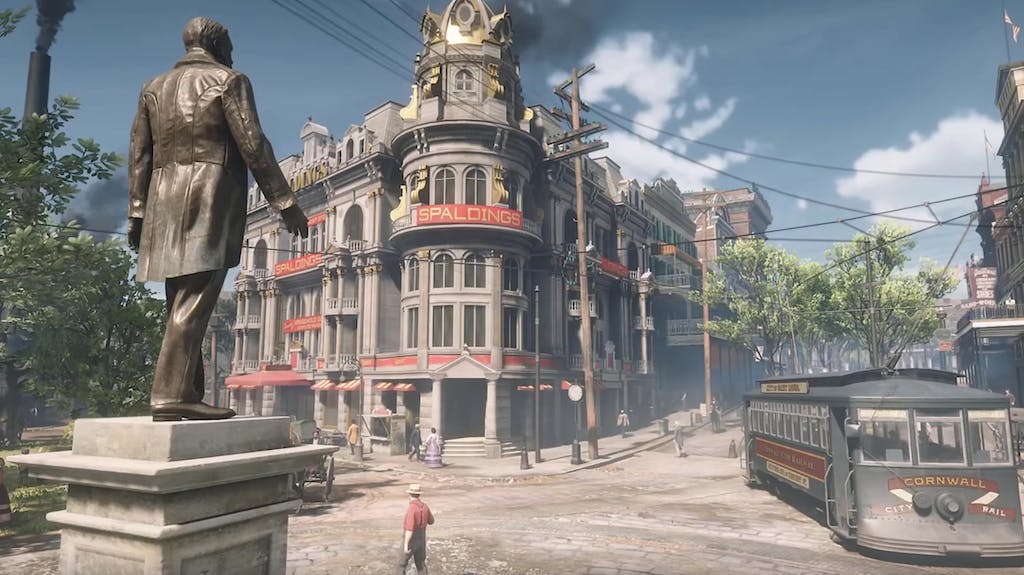 “Red Dead Redemption 2”: In addition to the wild steppe of the Midwest, the city of Saint Denis provides a welcome change. 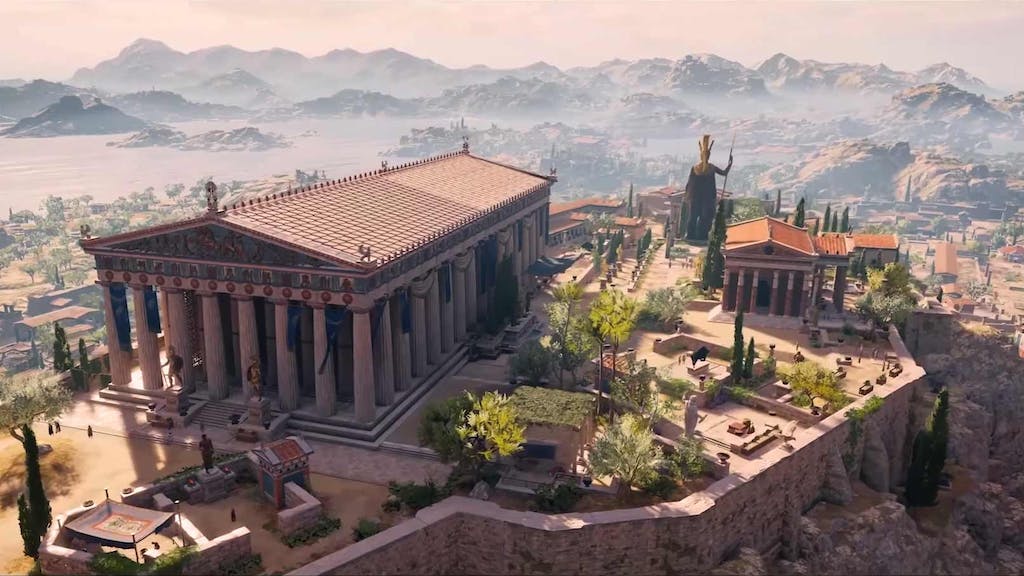 “Assassin’s Creed: Odyssey”: Athens is the jewel of ancient Greece and is perfectly staged here. 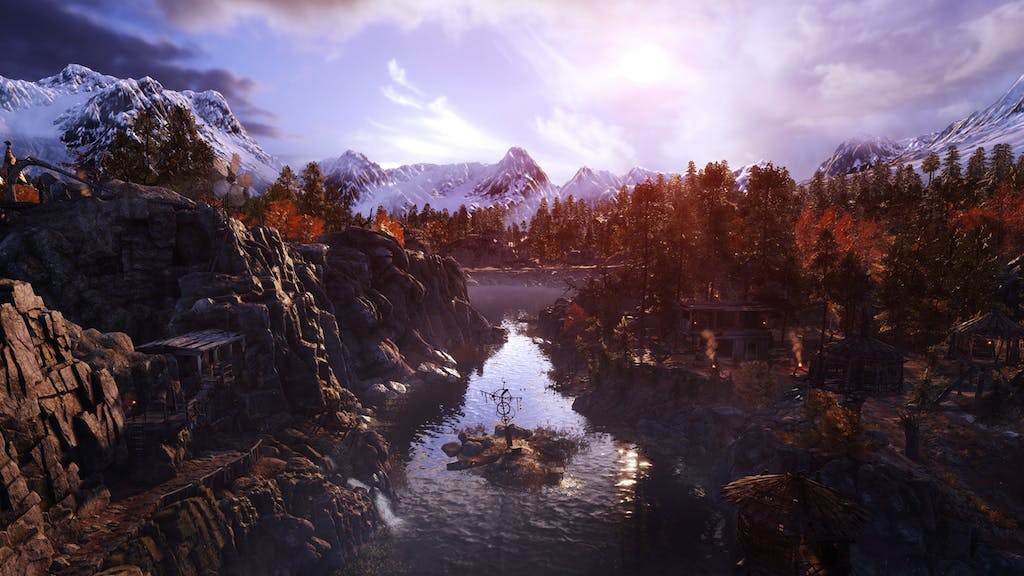 “Metro Exodus”: The post-apocalypse has never been more beautiful than in the Russian taiga. 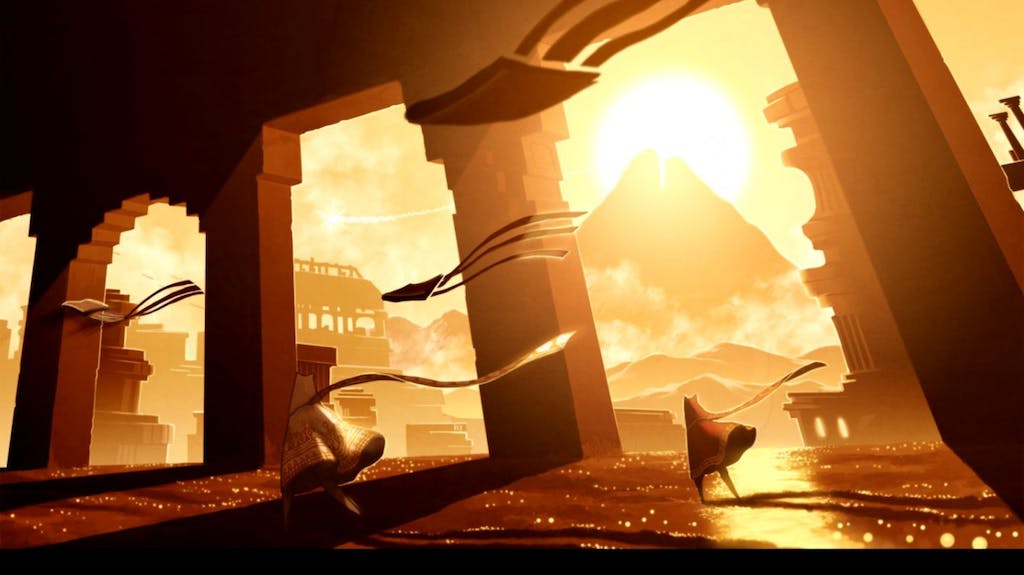 “Journey”: Nothing is more beautiful than the sunken city when it is flooded with golden light. 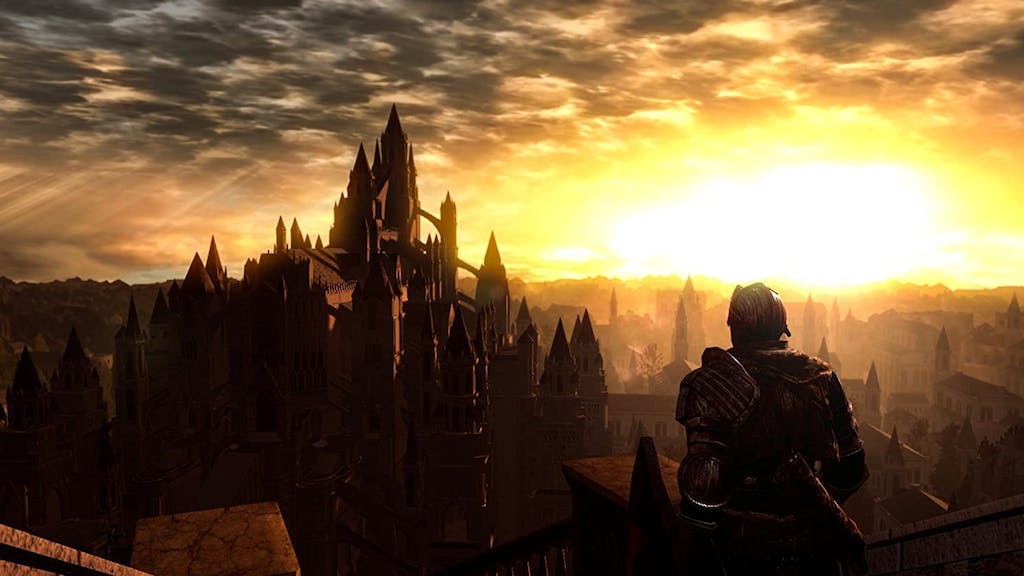 “Dark Souls”: An illusion ensures that the city of Anor Londo shines in an eternal sunset.

Experts deny Trump: there is no evidence that the virus came out of a Chinese laboratory | Covid-19

To the minute The World Health Organization says that Trump's claims (that...
Read more

“Flattening the curve!”: Donald Trump promised that the US economy will have an unprecedented boom after the reopening of the country

Coronavirus does not give truce in the United States. The...
Read more