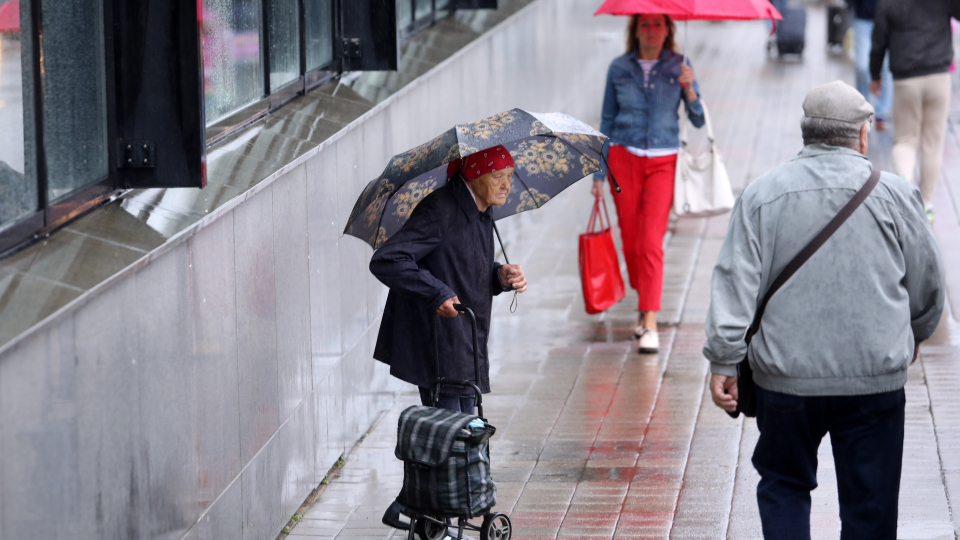 The Ministry of Welfare (MOW) informed that the index consists of the actual consumer price index or inflation for the period from August 1, 2021 to July 31, 2022 and 50% of the amount of insurance contributions wages (which is the sum of all money from which year during which social insurance contributions had to be made) to the percentage of real growth.

On the other hand, for those pensions and benefits that are greater than 534 euros, a part of the allocated amount will be indexed – the already mentioned 534 euros. The increase will depend on both the amount of pension and compensation and the applicable index. Exceptions are the politically repressed, people with group I disabilities and participants in the cleanup of the consequences of the Chernobyl nuclear power plant accident, for whom the entire amount of the pension will be indexed.

See also  The former village of Fucking has rested. After the name change, the village is quiet

See also  Disturbing news from the front. An explosion that can wipe out everything - o2

This means that the existing amount of the premium, which is currently EUR 1.16 and EUR 1.74 per year of insurance, will be revised by applying the index of 1.2287. Therefore, people who received 1.16 euros for each year of service accumulated until the end of 1995 will receive 1.43 euros, and those who received 1.74 euros will receive 2.14 euros.

Old-age, retirement, disability and survivor’s pensions and benefits granted or recalculated until July 31, 2022 will be indexed.

LM stated that the purpose of indexation of pensions is to ensure the protection of granted pensions and benefits against the decline in purchasing power and to ensure that they do not lose their value.

LM noted that it should be taken into account that personal income tax (IIN) may be withheld from the total amount of pension and allowance, which reduces the amount to be paid. Pensioners do not have to do anything themselves – pension indexation will be provided by the State Social Insurance Agency and it happens automatically. The non-taxable minimum, from which IIN is not applied, is 500 euros for pensioners.

This means that in August pensions and benefits will be paid in the amount received so far, but in September they will be paid in an already increased (indexed) amount together with the unpaid indexation increase for the month of August.

See also  Threatened to Become a BPR this Year, Here's a List of 17 Issuer Banks

In mid-July, the Saeima adopted the amendments recognized as urgent to the Law “On State Pensions”, providing that this year state pensions will be indexed two months earlier than usual – already 1. in August. LM explained – this means that in August, pensions and granted pension supplements will be paid in the amount received so far, but in September they will be paid in an already increased (indexed) amount together with the unpaid indexation increase for the month of August.