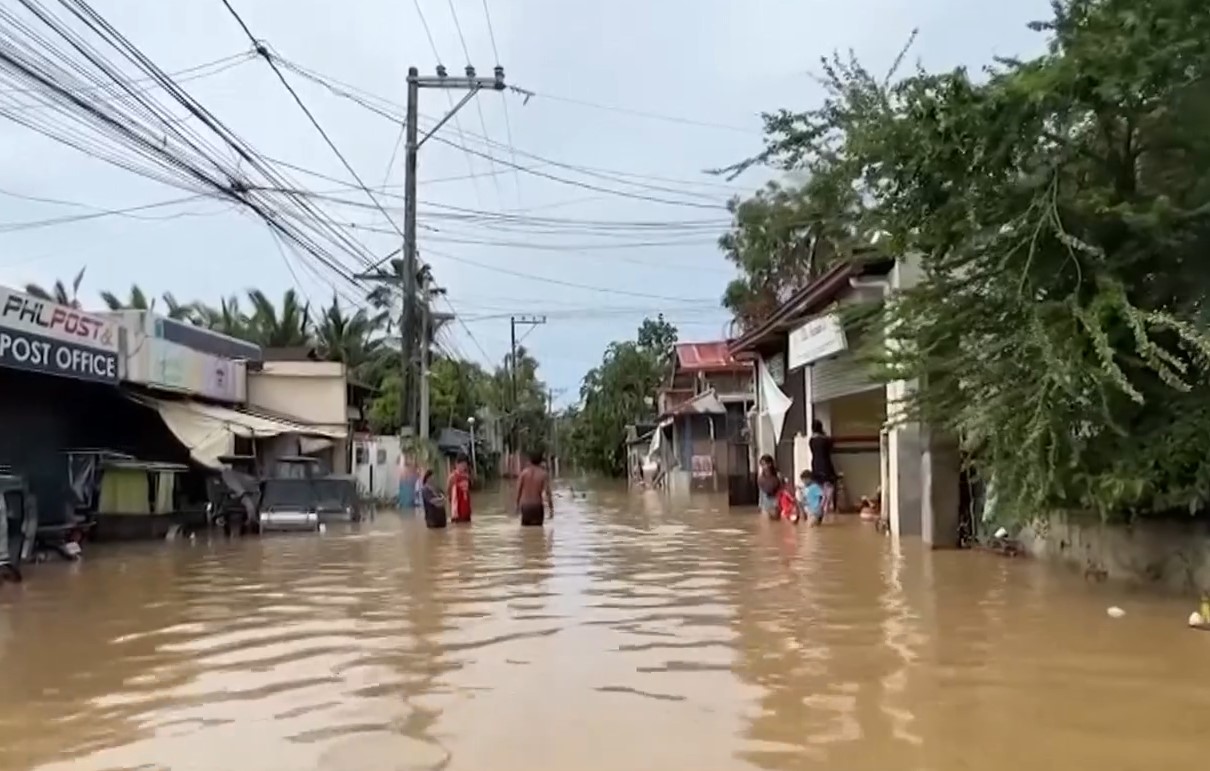 Gusts reached 66 meters per second during the typhoon, and meteorologists call it a super typhoon. By Monday morning, Noru’s strength had weakened slightly, with gusts nearing 50 meters per second.

The floods have caused devastating floods and power outages in several provinces. At the moment, the typhoon has already subsided, but after it, a wide post opens up. More than 17 thousand people were moved to emergency shelters, including some forcibly. Landslide risks have also increased due to floods.