(CNN) – Michigan Governor Gretchen Whitmer declared a county a state of emergency after two dams failed in the area, following heavy rains and flash floods across the state.

Both the Edenville and Sanford dams broke down Tuesday night, the governor said in a press release, urging residents to evacuate affected areas in Midland County immediately.

“If you have a family member or loved one who lives in another part of the state, go there now,” he said. “If you don’t, go to one of the shelters that have been opened throughout the county.” 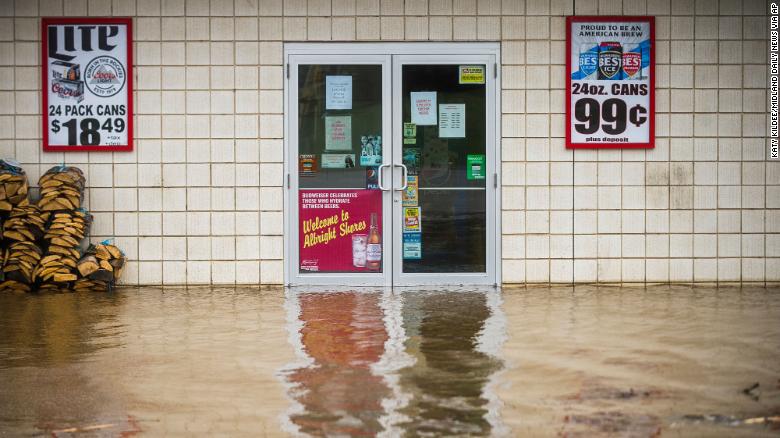 According to the City of Midland’s website, residents should “seek higher ground” as far east and west of the Tittabawassee River as possible.

Mark Bone, chairman of the Midland County Board of Commissioners, said he believes about 3,500 houses and 10,000 people have so far been affected by the evacuation notices.

The timing of dam breaches is especially difficult as officials try to take precautions to prevent the spread of the coronavirus as people gather in the shelters that have been established.

The teams are trying to assess the people who are refugees, Bone said, and emergency response personnel have a lot of personal protective equipment and wear masks.

He also said that masks are available to everyone who enters shelters.

No deaths or injuries have been reported so far, he said.

Are children contagious when it comes to the corona virus? This question has not...
Read more