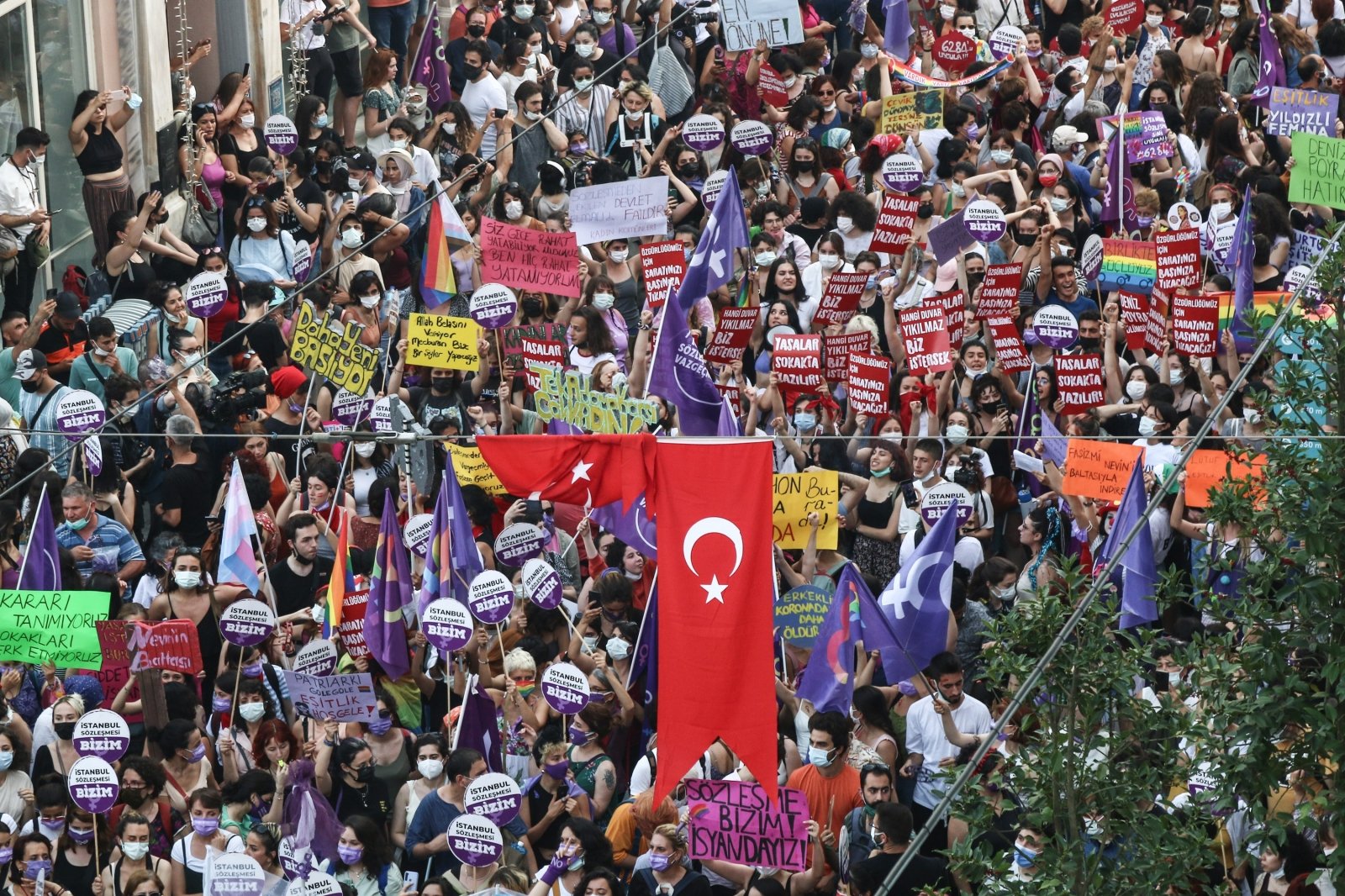 In March, RT Erdogan announced by decree Turkey’s withdrawal from the convention, which entered into force on 1 July. According to the Turkish leadership, the agreement was hijacked by people “trying to normalize homosexuality.” The appeal against the decree was rejected by the Supreme Administrative Court.

Turkey’s decision has been heavily criticized. Agnès Callamard, Secretary General of Amnesty International, said: “Turkey the women’s rights watch turned 10 years ago and set a terrible precedent. ” Canan Güllü, president of the Federation of Women’s Organizations, said victims of violence in Turkey were afraid after the country’s withdrawal from the convention and asked “who would protect them.”

President Erdogan, meanwhile, criticized in Ankara that “someone” was trying to portray withdrawal as a “step backwards”. He assured: “Our fight against violence against women did not start with the Istanbul Convention and will not end with the withdrawal.”

The Istanbul Convention was drafted by the Council of Europe in 2011. The signatories have committed themselves to combating violence against women. The aim is “equality between men and women” and the elimination of discrimination. RT Erdogan himself signed the convention – he was still prime minister at the time. Turkey subsequently ratified the Convention.