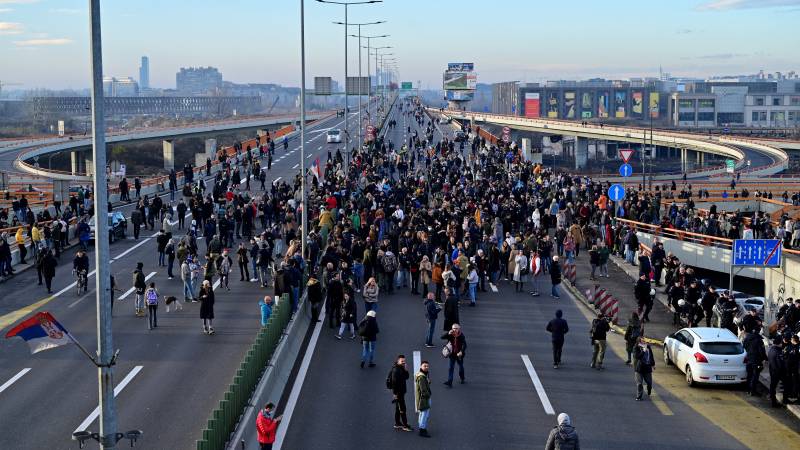 Thousands of people have protested against air pollution in the Serbian capital, Belgrade. According to the protesters, this is caused, among other things, by the coal-fired power stations, the lack of functioning air filters at mines and the use of old cars. The protesters carried placards reading “the air is dangerous” and “you choke us”.

Yesterday, too, protests were held in several cities against environmental pollution in Serbia, which is considered one of the most polluted countries in Europe. The demonstrators erected roadblocks at several bridges and roads, including a highway in Belgrade. According to local protest groups, some demonstrators have been arrested by the police.

According to one of the speakers during the demonstration, Belgrade is the most polluted city in Europe: