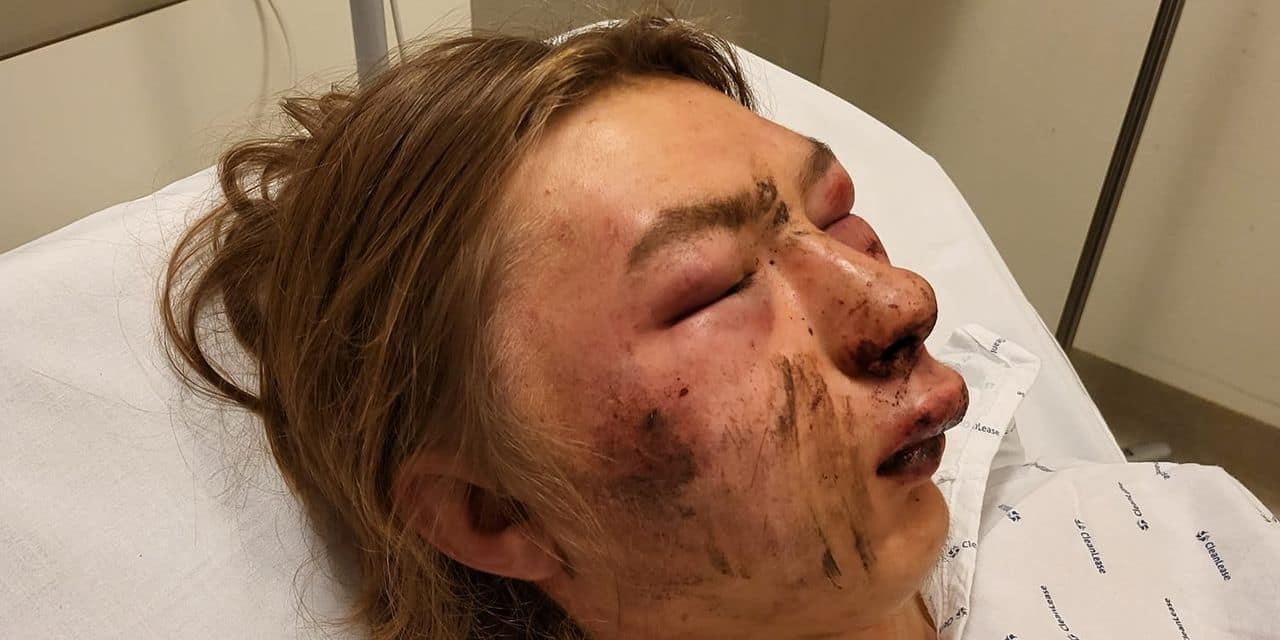 The facts took place Monday at the end of the day avenue Jean 1er, on the site of the Citadel. The victim, Ethan, 15, received numerous blows to the face and had to be hospitalized. We told you his story here.

Four suspects were arrested, including a minor. The three adults placed under arrest warrants are accused of extortion as well as assault and battery with premeditation. Other minors are also believed to be involved, but the prosecution does not wish to communicate more information at this stage.