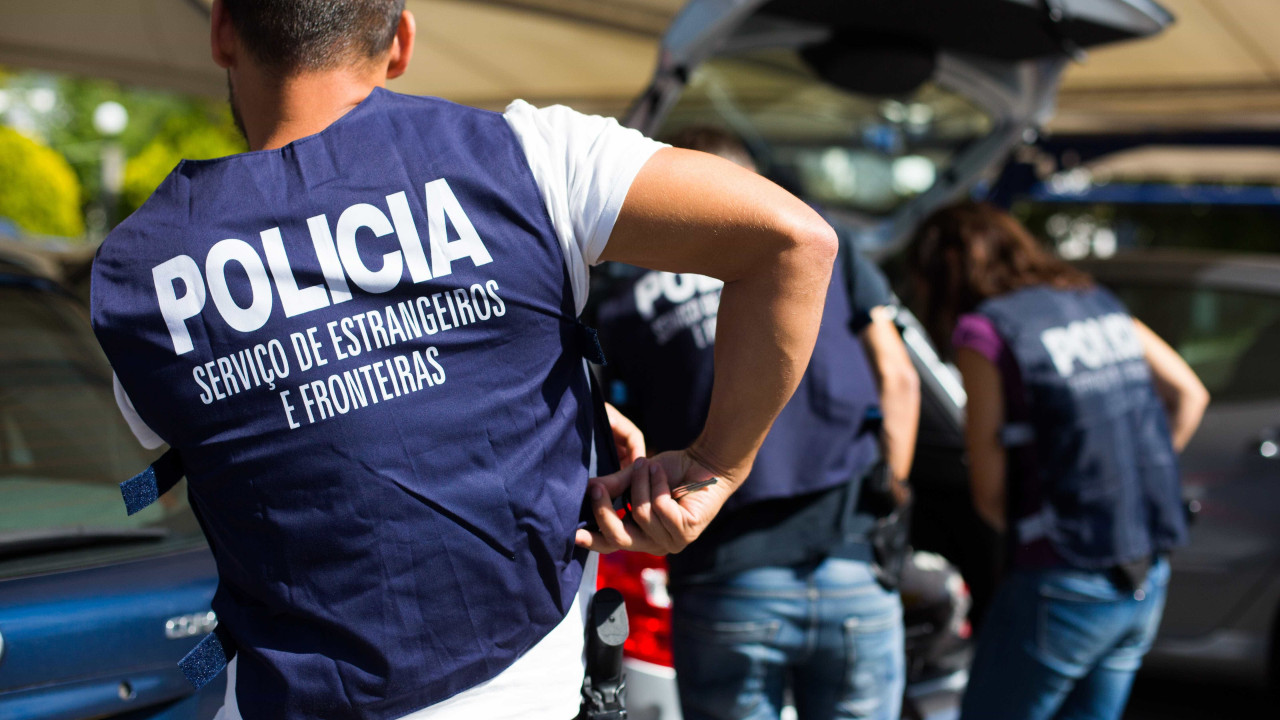 THE Judiciary Police (PJ) detained three presumed perpetrators of murder at Lisbon Humberto Delgado Airport. The detainees are three men, 42, 43 and 47 years old, who are part of the staff of the Foreigners and Borders Service (SEF).

The authority’s investigation found that these suspects “are the presumed responsible for the death of a 40-year-old Ukrainian man who tried to enter the country illegally by air”, on the 10th of March.

The crime was committed on the premises of the Temporary Installation Center, at Lisbon airport, on 12 March, “after the victim has, supposedly, caused some disturbances in the place “.

The three detainees will be present at the first judicial interrogation to learn about coercion measures.

Remember that the TVI this Sunday said that a man of Ukrainian nationality would have been tortured and murdered by inspectors of the Aliens and Borders Service. The victim wanted to enter Lisbon, but was stopped alfThendega.

Read too: Inspectors of SEF suspected of killing foreigner at Lisbon Airport