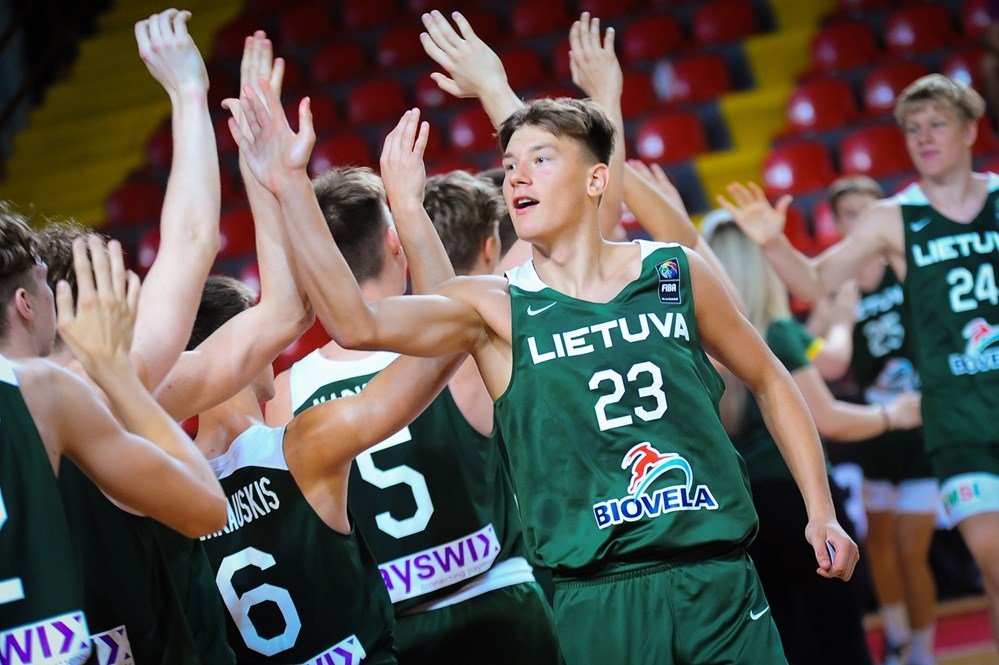 The Lithuanians ran away from their opponents far ahead at the beginning of the match. In the second quarter, the growth of the difference stopped, but after the break, the Lithuanian basketball players extended their dominance, until finally the gap became obscene. In the last quarter, the reins were released, but the final result did not allow the superiority of the Lithuanians to be doubted.

There will be a break in the championship on Monday, and the playoffs will begin on Tuesday. The Lithuanians will start in the round of 16 against the unbeaten Danish team. Live broadcast of the match – on Tuesday from 22:00. FIBA “YouTube” channels.

See also  Israel. A 900-year-old sword was discovered at the bottom of the Mediterranean Sea. "It is in perfect condition" | World news