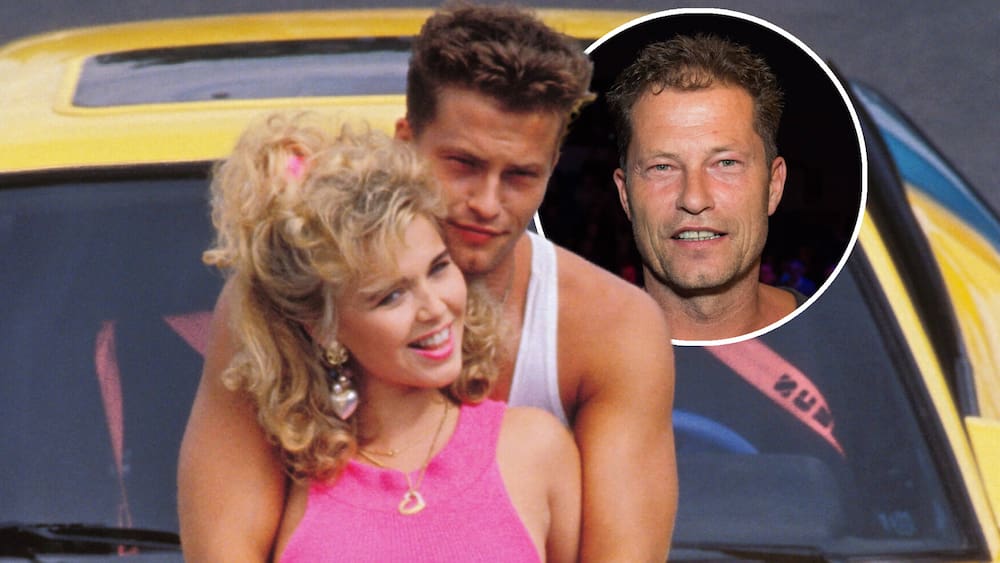 Til Schweiger trains his 90s body back

With “Manta, Manta” Til Schweiger made his breakthrough as an actor in the early 90s. Now the action comedy is getting a sequel. The actor wants to convince with his looks just as much as he did back then.

Special cinema comeback for Til Schweiger (58): In 1991 the actor could be seen in “Manta, Manta” as the auto tuner Bertie. The German cult flick helped the actor achieve his big breakthrough back then. Now Til Schweiger can show what he still has as Bertie: “Manta, Manta 2” is expected to be released in cinemas in 2023 – and Schweiger seems to want to score with his appearance just as much as he did 31 years ago.

“I lost a few pounds for the role of Bertie,” he reveals in an interview with “Bild”. For him, that is part of the acting profession. For «Manta, Manta 2», the actor definitely wants to get in shape. “No one wants to see anyone walking around as Bertie with a slobbery tummy.”

A lot has happened in over 30 years. Except for Til Schweiger: “I only notice on my back that I’m getting older. I haven’t aged a bit spiritually.” It would stay that way, says the “Kokowääh” actor.

Because Til Schweiger feels young: «Until the day I drive into the pit, I will think as young as I have all my life. Maybe with a little more life experience.”

Tina Ruland goes to the hairdresser for «Manta, Manta 2»

Co-star Tina Ruland (55) played the hairdresser Uschi in the action comedy about the tuned Opel Manta. She is also on board with the current shooting. With a new old hairstyle.

“I became blonder again for the role of Uschi!” announces the actress. Only for “Manta, Manta” did she agree to sit on the hairdresser’s chair. “Otherwise I didn’t want to be blonde again,” says the actress, who took part in the jungle camp at the beginning of the year.

Til Schweiger directs this time

As “kino.de” reports, Til Schweiger is now also directing the shooting of the sequel to “Manta, Manta”. The actor had already positioned himself as a successful filmmaker in recent years with comedies like “Keinohrhasen” or “Honig im Kopf”. With “Manta, Manta 2” he now wants to convince twice. (sod)