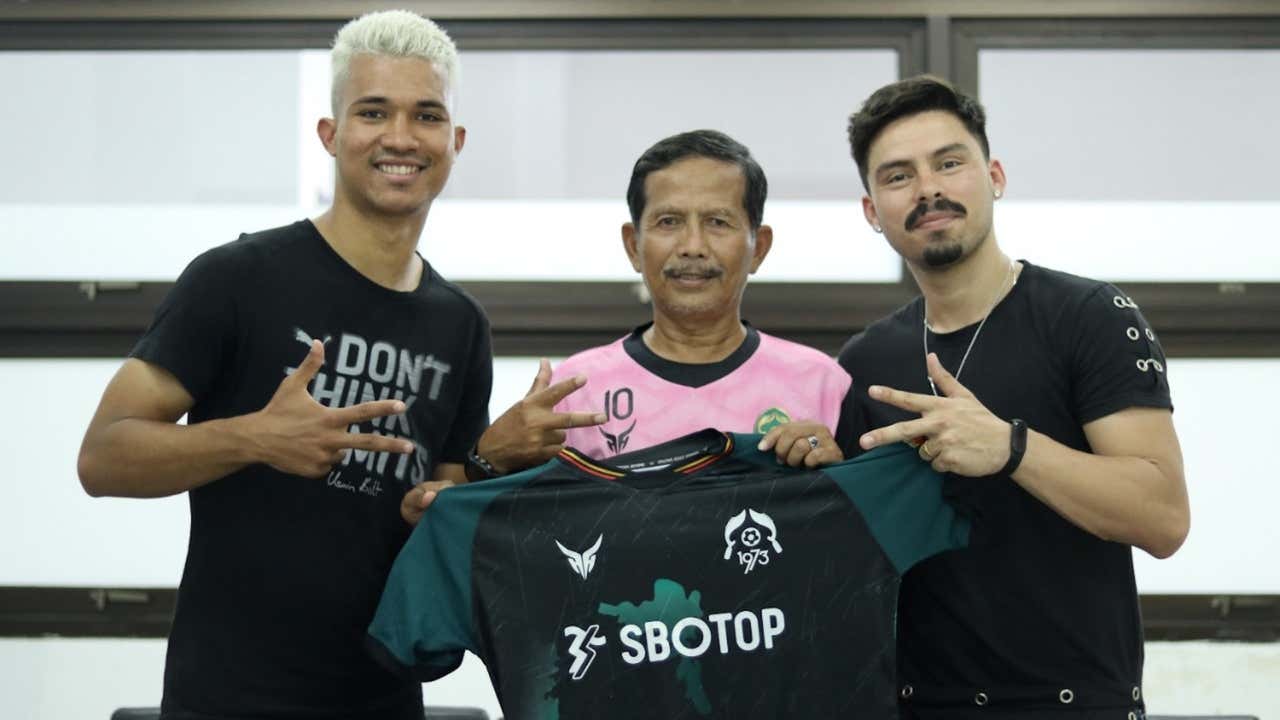 TIRA Persikabo have introduced their two new foreign players for the 2022/23 Liga 1 competition. Both players are from Brazil.

These two Brazilian players both play as forwards, and both can play various positions. Both of them remind us of Ciro Alves, who this season has joined Persib Bandung.

Renan Farias, 26, and Gustavo Tocantins (26), will be Persikabo’s new hope. Both have joined the team in Bogor, and are expected to meet the expectations of the coaching team, as well as Persikabo’s management. Renan last season defended Zetjun C (Malta), while Gustavo from Anadia FC, a Portuguese club.

“Two of our Brazilian players have arrived. They are in good condition because previously they played regularly in the Malta and Portugal competitions. His position, Gustavo striker and Renan Sgaria winger,” said Djadjang Nurdjaman, Persikabo coach.

“The other two players will arrive at the end of May and the beginning of June. I hope the two players arrive before pre-season starts.”

“For the time being, the quota of four foreign players is complete. It’s just a matter of how they will work hard to prepare themselves so that in the competition later they are completely ready from various aspects such as physically and others.”

Persis Solo looks fresher in terms of recruiting players for the 2022/23 Liga 1 competition. They pay more attention to the age of the player, regardless of the player’s reputation. But, it is certain that the players who come have promising potential and quality.

Most recently, they introduced Sutanto, a midfielder who can play various roles. Besides Sutanto, Laskar Sambernyawa also introduced the top goalkeeper duo, Riyandi from Barito Putera, and Gianluca Pandeynuwu.

“The vision and mission of this club is very clear, the management of the team also gives an idea to me that there is a mature plan that is not only thought about for the next one year. But also a long-term plan for the sustainability of the team,” said Sutanto, who is already a senior, 28 years old.

As for Riyandi, the goalkeeper who is closely associated with the Indonesian national team and Barito Putera expressed his confidence in the quality of Persis’s squad and management’s plans to build a team that competes this season.

“Of course, I am very confident with the current squad we can achieve in Liga 1. Apart from having potential young players, Persis also brings in quality and experienced players like Samsul Arif,” he explained.