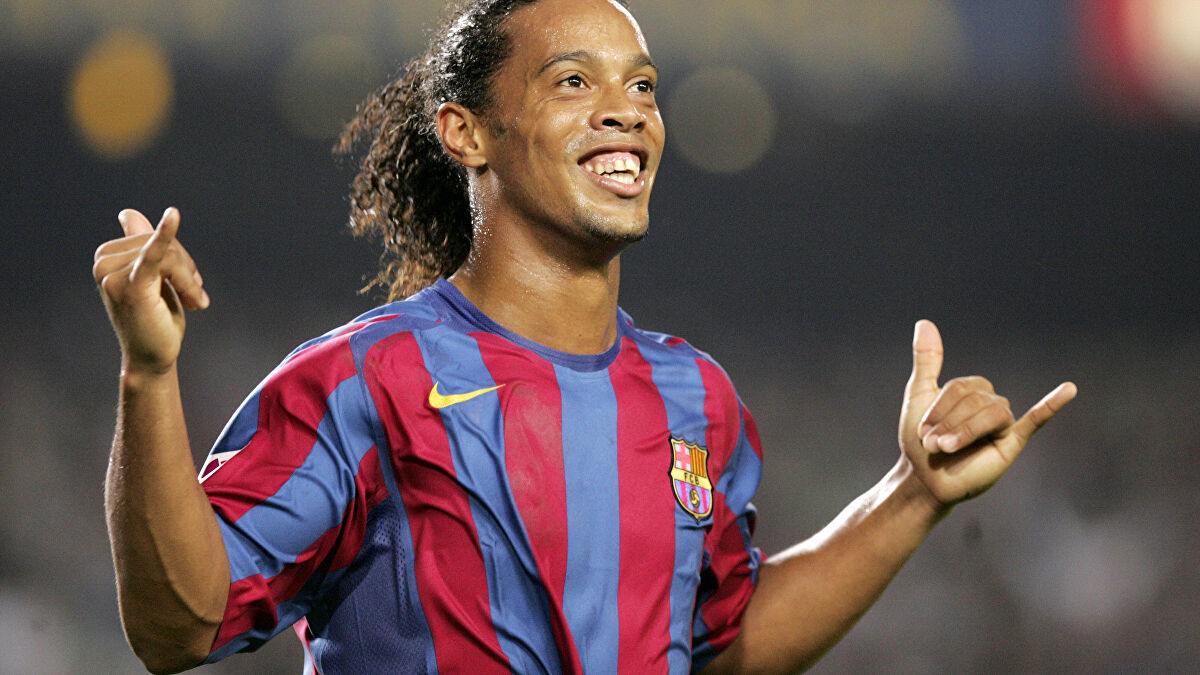 In solidarity with the Lebanese people, on the one-year anniversary of the Beirut port explosion, the Brazilian football star, Ronaldinho, arrives this morning in Lebanon for a visit that lasts several days.

The Brazilian star is scheduled to start his tour at 3:30 pm on Wednesday from the fire brigade in the Karantina area, before moving to Beirut Port, where he will lay a wreath in tribute to the souls of the victims of the explosion.

Read also: Media degeneration..national mourning and the closure of public administrations on August 4

Later on the same day, he will visit the Civil Defense Center in the port, and then a number of associations that participated in the reconstruction and relief of the affected.

Sports analyst and journalist Mohamed Fawaz told “Sky News” that the presence of world football star Ronaldinho to Beirut on the eve of the first anniversary of the explosion of the port is of a moral nature, especially in light of the difficult conditions that Lebanon is experiencing. Fawaz added that the former president of the Al-Burj Football Club, Lebanese businessman Adnan Yassin, called on the Brazilian star “to console the families of the victims of the Beirut explosion, provided that the fire brigade will visit Beirut Port at 3:30 p.m. this Wednesday, and this will be the main stop of his tour.”

It is worth noting that the Brazilian star Ronaldinho had visited Lebanon 4 years ago and participated in an exhibition match at the Camille Chamoun Sports City Stadium in the capital, Beirut.

See also  A huge Damian Lillard calls the Blazers nothing for the future!

The star of the Brazilian national team, who won the 2002 World Cup in the World Championships, is the best player in the world and won the Golden Ball.