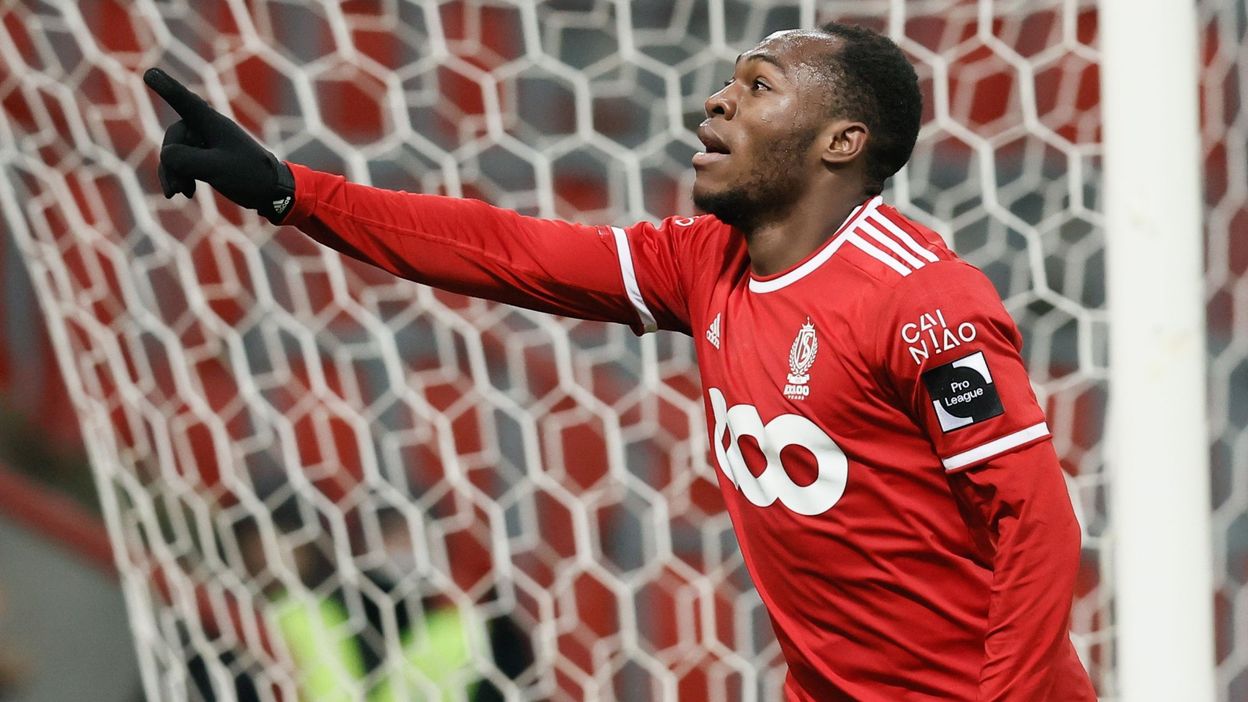 Standard suffered, but managed to advance to the Belgian Cup quarter-finals after his victory after extra time (2-0) against Beerschot in Sclessin Thursday evening. Author of the first goal of the ruffles and to assist on the second, the Congolese striker Jackson muleka, rarely a holder since the arrival of Luka Elsner, is now determined to raise the head in the league. And this, from Sunday, against Charleroi!

“We are happy to have managed to qualify, but now we will have to go on, underlined after the match Jackson Muleka at the microphone of the RTBF. It is always difficult to follow: each time we win, afterwards, we give up. We won in the Cup, we will also have to get up in the championship. The Cup remains a somewhat shorter route to Europe. Last season we lost in the final, now we are determined to win a trophy. For our record, that would be great! With this victory, we gained confidence, but we will have to show it on the pitch against Charleroi. There is competition in attack with the new coach, since there is only one playing. When I am a reservist, I assume. It’s a bit complicated after playing to get back on the bench, especially when you’re not scoring, you have a lot of questions. “