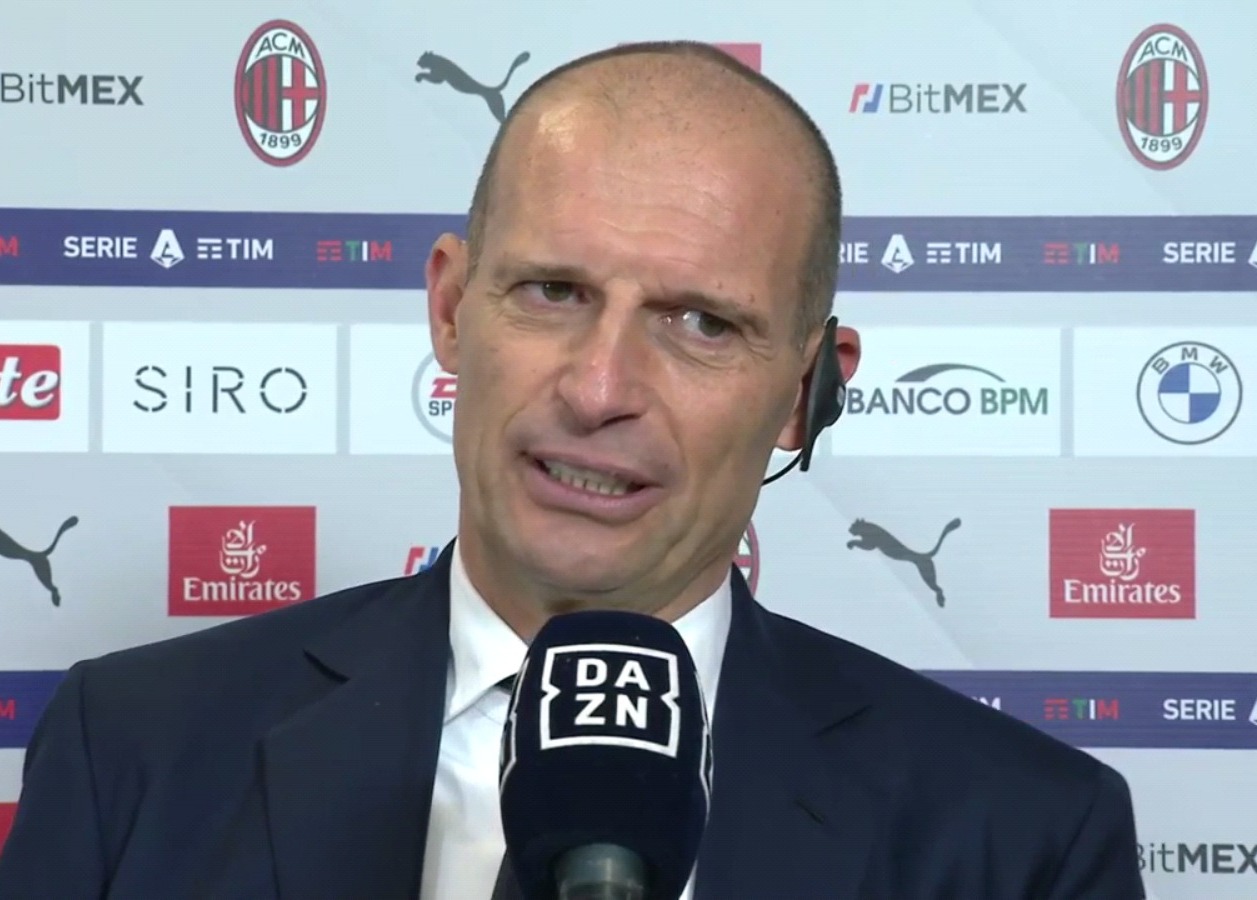 “Tonight was a good match. We were coming from a series of head-to-head clashes and we needed to finish the month of January in the best possible way. Losing tonight, and going to minus ten from Milan would have been complicated. In the last twenty-five meters we lacked quality. Just the same between two good teams. We met a good Milan, staying at this distance is important. There are still many games. We wanted to win but we couldn’t “.

“We have to work. The players have grown a lot in self-esteem. I am sure that Paulo’s condition will improve, that Morata will find more goals and that Kean will give a big hand. We recovered a lot of points, and given the start of the championship, I have to say that I’m happy with this classification “.

“Tonight was one of those games where anything could happen. We kept Milan at 7 points, and we have three bonuses against three big players that we can use to recover points “.

“I found a player who had been coming for two years without playing hardly ever. Tonight, regardless of Giorgio, I think Rugani played an extraordinary game. I am very happy for him “.

“Dybala played a good match. He had problems with gastroenteritis like De Ligt, although he was less severe. Unfortunately the field penalized him, just as it penalized all the other technical players “.