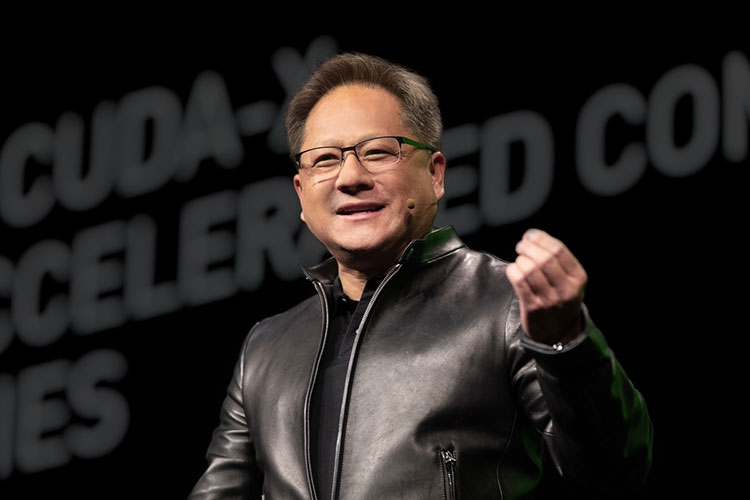 Almost two years have passed since the introduction of the Turing generation gaming graphics cards, and finally NVIDIA is ready to introduce its next generation GeForce series graphics cards. It is believed that these video cards will be named by analogy with the previous family and will belong to the GeForce RTX 30 series, which will be based on new architecture Amperewhich is already in use in the data center industry.

New accelerators will be released from compliance with 7nm standards at TSMC facilities and promise to significantly develop the capabilities of the current 12nm GeForce RTX 20 accelerators, especially in the field of ray tracing and artificial intelligence, thanks to a new generation of RT blocks and tensor cores. The new cards should also receive support for PCI Express 4.0, HDMI 2.1 and DisplayPort 1.4a.

The NVIDIA GeForce Special will take place on September 1 at 7:00 pm ET. NVIDIA will broadcast it on its website… But Russian users will be able to watch it simultaneously with the whole world with simultaneous translation in Russian through the official NVIDIA community on the Vkontakte social network:

What exactly NVIDIA will show on September 1 is not known for certain, but it is expected that it will be at least about the flagship video cards of the new generation. NVIDIA itself promises to talk about the future of games after 2020. Also, those who wish can follow the announcements in the official Russian NVIDIA Twitter page… By the way, the company has already published a teaser in which it announced that the future is almost here:

We are waiting for everyone at the broadcast tomorrow. #UltimateCountdown pic.twitter.com/M5BlqxoeOl

In the recent interview NVIDIA CEO and Founder Jensen Huang has promised to deliver some exciting news. Perhaps, walking onto the stage in his unchanged leather jacket, will he introduce not only new graphics cards, but also some other gaming consumer products?

Almost certainly, along with the flagship accelerators themselves, we will hear about new technologies in the field of graphics. In 2018, along with the announcement of the Turing family, the company, for example, introduced DLSS smart scaling technology. Today, in version 2.0, it allows you to achieve quality comparable to native resolution, with significantly less computing resources.

However, it is expected that the more massive video cards of the Ampere family, belonging to the mid-price segment, will be presented later – in October and November. And mobile accelerators will reach the shelves in 2021.

The flagship NVIDIA GeForce RTX 3090 allegedly uses the GA102-300 chip with 5248 CUDA cores and is equipped with 24 GB GDDR6X with a 384-bit bus and a performance of 19.5 Gbps per pin. This brings the theoretical bandwidth to 936 GB / s. The declared TGP (Total Graphics Power) level for this model will be 350 watts. The standard NVIDIA board design will include a new 12-pin external power connector.