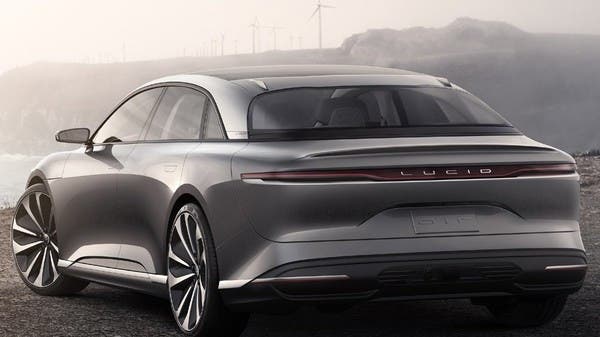 Scheduled Lucid Motors shares traded on the Nasdaq Stock Exchange today, Monday, after the company’s merger with the Blank Check Company was approved in the second attempt on Friday.

Lucid Motors and Churchill Capital announced the deal in February, an investment of about $4.5 billion in financing for Lucid.

US company Churchill Capital Corp. IV hopes to start selling the Lucid Air, a luxury electric sedan made at Lucid’s plant in Arizona, in the second half of this year.

In turn, Lucid said in a statement that the company had to extend the vote on the merger to Friday from Thursday after what it called “very specific technical factors” related to its charter review and funding, a proposal that needs additional votes.

The company said that the merger itself was approved by more than 99% of shareholders.

The deal values ​​the new entity at $36 billion, of which the Public Investment Fund will own 60%.

The Saudi Public Investment Fund achieved profits of $20 billion compared to its $2.9 billion investment, according to the Wall Street Journal.

See also  "My mother is now covered with bruises"